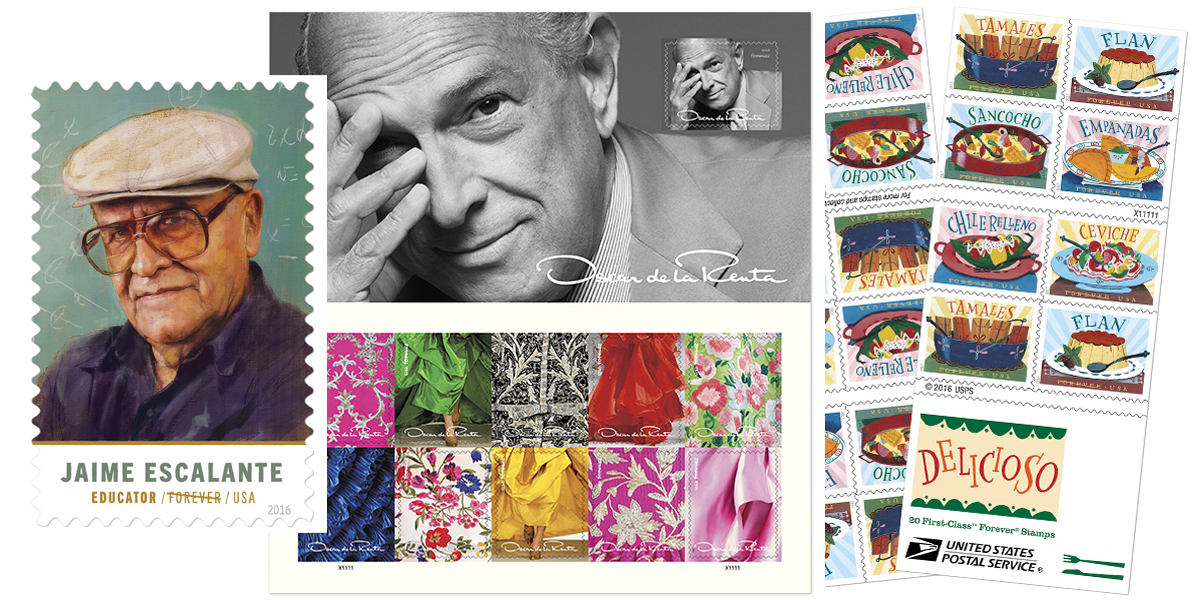 How often do you send mail through the Post Office? And by that I mean when was the last time you used a real stamp?

My mother still sends all her bills through the mail. But she never buys stamps. Every few months we have the same exchange:

HER: “Do you have any stamps.”

HER: “I just need to send this bill and I ran out of stamps.”

ME: {{Pulling out a strip of stamps from my wallet}} “Sure. How many do you need?”

And I will buy more, use one or two, then lose those to her again.

Even though I only use one, maybe two, stamps a month I have to buy a new pack of them every few months. My mother doesn’t care what the stamps look like, but I enjoy picking a new design and trying it out.

Recently, I was overjoyed to pick up a sheet of Wonder Woman stamps. The stamps commemorate the 75th anniversary of the introduction of this iconic comic book superhero. (And did I mention that she’s my favorite, after Batman?) They’re so very cool and a perfect perk (gift, etc.) for the geek in your life. (BTW, the most “famous” Wonder Woman, Lynda Carter, is Hispanic.) Have you seen the “Star Trek” stamps yet? These colorful stamps commemorate the 50th anniversary of the premier of the “Star Trek” TV show. Yes, as a true Geeky Latina, I am a Trekkie. Of course, the new and very popular incarnation of Star Trek includes the very beautiful and talented Zoe Saldana as part of the cast … but I loved it far before that. Even if you’re not a fashionista, you’ve probably heard the name Oscar de la Renta. Once upon a time his jeans were all the rage, among many other things. Considered to be one of the most influential fashion designers of our time, the stamps include “11 images-an evocative black-and-white portrait of de la Renta and 10 details from some of his most exquisite gowns.” Last year the Post Office added a stamp featuring Jaime Escalante, the teacher on whom Edward James Olmos’ “Stand and Deliver” character is based. He led an underprivileged and underserved (mostly) Hispanic class to conquer AP Calculus against all the low expectations of the school system and society. The newest stamps to be added to the list of must-have postage are deliciously attractive and names. The “Delicioso” stamps celebrate “the influence of Central and South American, Mexican, and Caribbean foods and flavors on American cuisine.” Did I miss any of your favorites? I hope I was able to give you a few new options for your next letter, bill or greeting card.