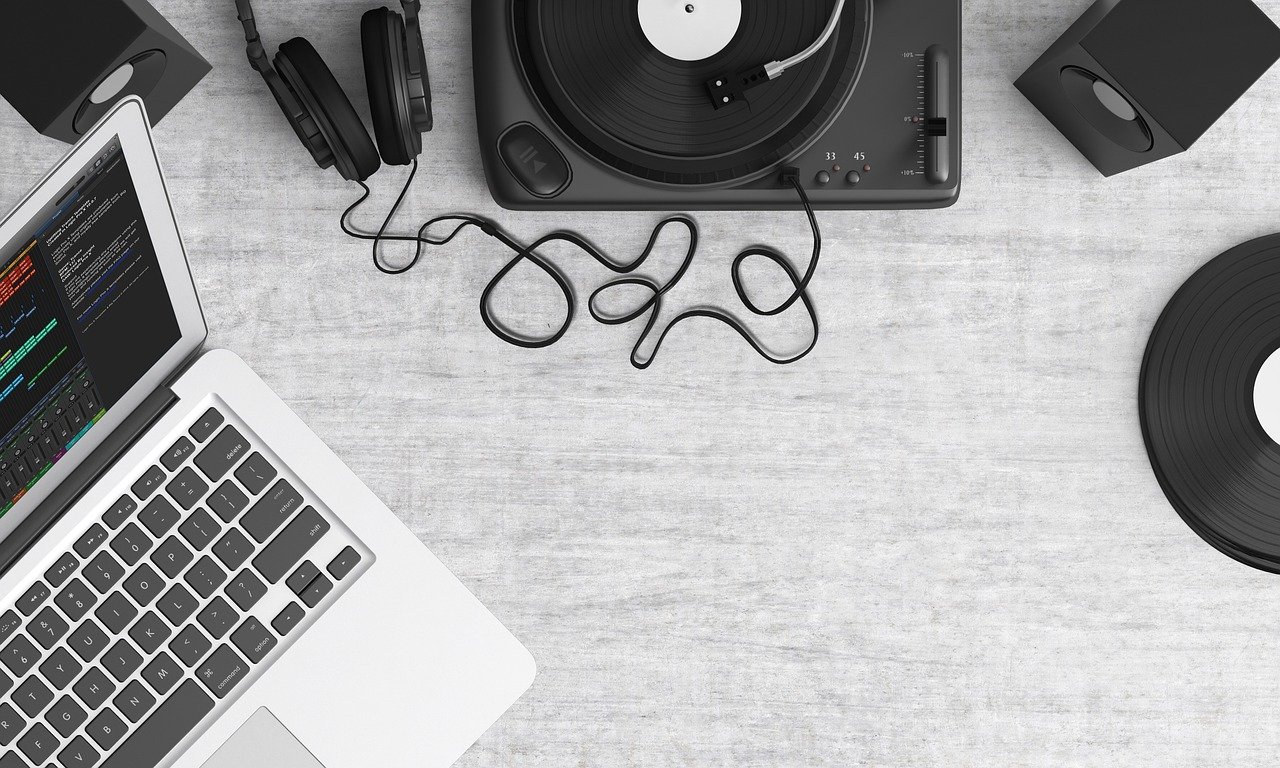 Before J Balvin really became a household name in the US, even among Latinx households, I had to explain to my sister why meeting him in person was a big deal. My sister, brother-in-law and their kids came back from visiting family in Honduras, and she was telling me that her niece had just gone nuts over the fact that this singer was staying at the same resort. “I think he’s famous,” she said, oblivious. And then she told me his name: J Balvin. Of course, I promptly pulled up his most recent hit on YouTube and she realized that she knew his songs even if she didn’t’ recognize his name.

Years later, I still tease her about that.

Despite being a fan of his music, I really didn’t know very much about him. So, I’m very happy that a friend sent me this YouTube video of his recent interview with 60 Minutes+ on the new Paramount+ streaming channel. Thankfully, they shared the entire episode, giving access to the entire interview.