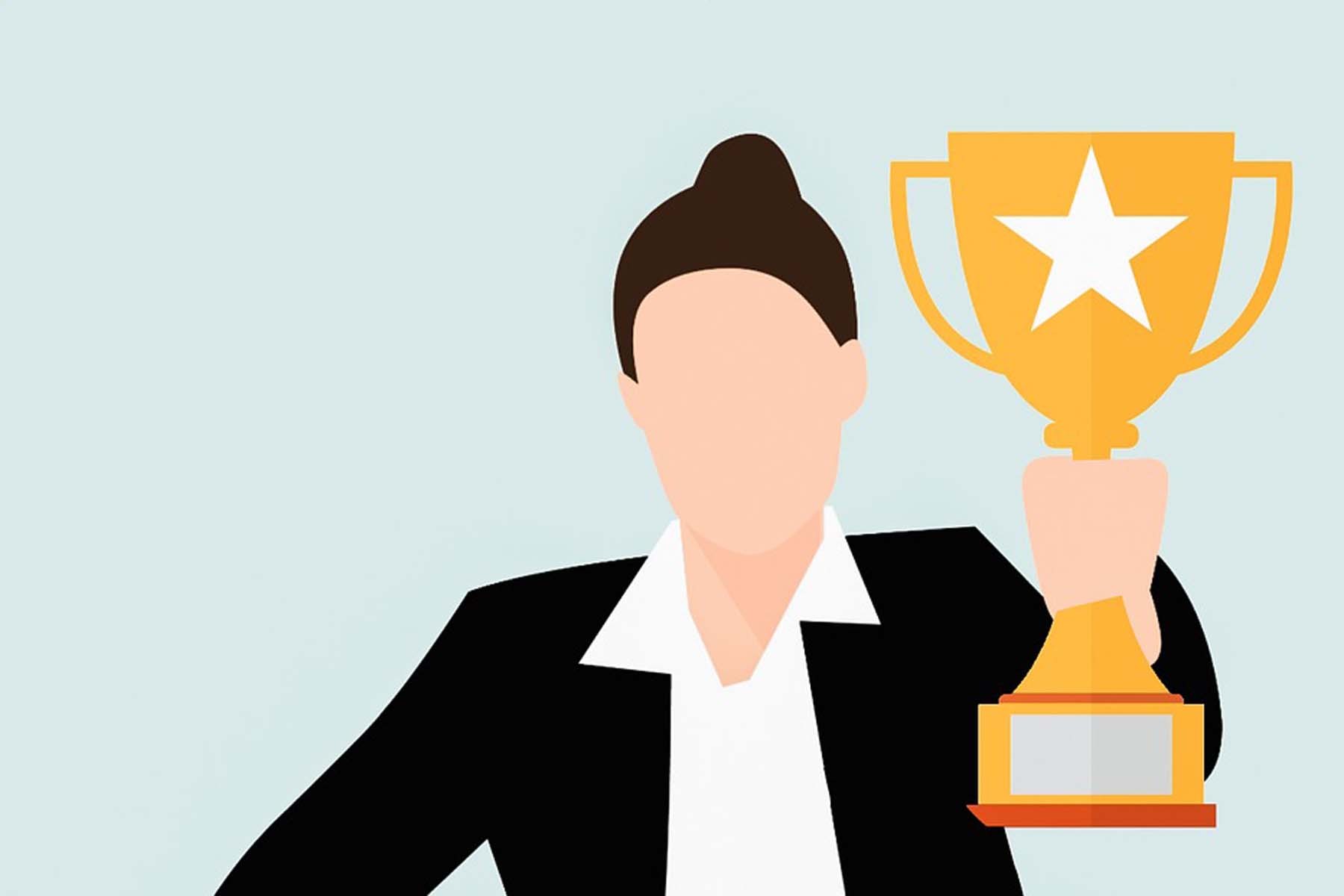 Every year, the Mayor of Houston and the Mayor’s Hispanic Advisory Board honor five Houstonians for their outstanding contributions toward improving the quality of life within the Houston Hispanic community. The City of Houston recently announced this year’s recipients:

Typically, there would be a special event to honor them in person. This year, as you can imagine, it’s virtual. The Houston Municipal Channel (HTV) will broadcast the virtual Hispanic Heritage Awards Ceremony at 6:30 p.m. on Tuesday, October 13. The event will be available on the City of Houston’s social media platforms. You can also watch the event on HTV’s website at houstontx.gov/htv.

Information provided by the City of Houston.

“Alfonso Maldonado III is the recipient of the 2020 Mayor’s Hispanic Heritage Lifetime Achievement Award. His leadership is characterized by his stark activism in addressing issues concerning the civil rights of Houston’s Hispanic community. Alfonso has served the League of United Latin American Citizens (LULAC) in council no.60 for over three decades and has held several leadership roles within the organization. He is currently serving his sixth term as the District Director for Texas District VIII where he has played an integral role in securing a historical trust for the LULAC council no.60. His efforts include advocating for a bilingual retirement community, assisting residents of a southwest Houston subdivision fight against racial discrimination, and ensuring the district attorney’s office tried and retried the defendant involved in the Jonny Hernandez case. As LULAC director, Alfonso currently serves on the Harris County Clerk’s Advisory Committee, HISD Community Advisory Committee, the City of Houston Ethics Commission, and the boards of Hispanics Organized for Political Education (HOPE) and the Latino Learning Center. “

“Established muralist and street-artist Alejandro “Alex” Roman Jr., known as Donkeeboy, and his mother Sylvia Roman, known as Donkeemom, are the recipients of the 2020 Mayor’s Hispanic Heritage Arts in the Community Award.  The mother and son duo are longstanding prolific artists and community leaders whose artwork speaks to the rich cultural identity of Houston. A native of Houston, Donkeeboy has been making art for more than two decades. His creative inspiration comes from his mother, Donkeemom, who grew up painting in a small town in Mexico. As Southeast Houstonians, Donkeeboy and Donkeemom have recently spearheaded the creation of over 30 collective murals in Houston’s East End, including commemorative murals dedicated to George Floyd and Vanessa Guillén. Last fall, they hosted their first annual interactive art showcase in Sixth Ward’s Union HTX gallery. Donkeeboy serves on the advisory committee for the Catwalks and Classrooms showcase exhibit. He also assists budding designers at Fashion Camp Houston and is an art instructor for Break Free Hip-Hop School.”

“Yonatan Mascorro is the recipient of the 2020 Mayor’s Hispanic Heritage Youth Activist Award. He has dedicated his time to cultivating young leaders through his personal, professional and academic experiences. Growing up in the East-End of Houston, Yonatan graduated at the top of his class from Stephen F. Austin High School. During his high school years, he was a program mentor for the Academic Achievers Program, where he mentored and encouraged 25 students to excel in their calculus, physics, and chemistry courses. Within a two-year timeframe, he was able to guide low-performing students to the top 10 percent of their graduating class. Yonatan is now a first-generation college student pursuing a degree in Mechanical Engineering at the University of Houston. He is passionate about STEM and giving back to his East End Community. Yonatan is a member of the American Society of Mechanical Engineers and Latinos in Science and Engineering. In these programs, he organizes various STEM-related events for high school students and encourages them to reach their highest aspirations.”

“Dr. Sandra Guerra Thompson is the recipient of the 2020 Mayor’s Hispanic Heritage Education in the Community Award. She has inspired generations of young Latino law students and has served as an important role model and leader for the Latino community. A Yale University and Yale Law School graduate, Dr. Thompson is an acclaimed national expert in criminal law and has taught at the University of Houston Law Center for three decades. Dr. Thompson also serves as the director of the University of Houston’s Criminal Justice Institute. In 2016, she played a pivotal role in Mayor Sylvester Turner’s Transition Team’s Criminal Justice Committee, as well as Harris County District Attorney Kim Ogg’s transition to office the following year. Earlier this year, Chief U.S. District Judge Lee H. Rosenthal appointed her as deputy monitor of Harris County’s historic bail reform agreement, which reformed the bail practices for misdemeanor defendants. She was a founding board member for the Houston Forensic Science Center and served on the Timothy Cole Advisory Panel on Wrongful Convictions as a gubernatorial appointee. Dr. Thompson has received many accolades, including the Distinguished Leadership in Teaching Excellence Award and several awards from the Hispanic Bar Association.”

“Hugo Mojica is the recipient of the 2020 Mayor’s Hispanic Heritage Community Activist Award. His devotion to serving others is the motivation behind his involvement in many community-based initiatives and organizations. Born in Nicaragua but raised in the Near North Side of Houston, Hugo graduated in the top five percent of his class from Jeff Davis High School and became a first-generation college student at the University of Houston where he attained a bachelor’s degree in political science. He then furthered his education and earned a Masters in Public Administration from Florida International University and a Master of Arts from the University of Miami. Hugo has nearly two decades of experience working for local, state, and federal officials and nonprofit organizations. He currently serves as the Program Manager of Community Affairs for the Houston Astros Foundations. Hugo also serves as the president of the League of United Latin American Citizens’ council no.402 and was previously a director for District VIII, is a member of Rotary Club, Rodeo Houston and is the current vice president for Parents for Public Schools. In 2017, Hugo was honored with COMCAST’s Hispanic Hero Award for his service in the community.”