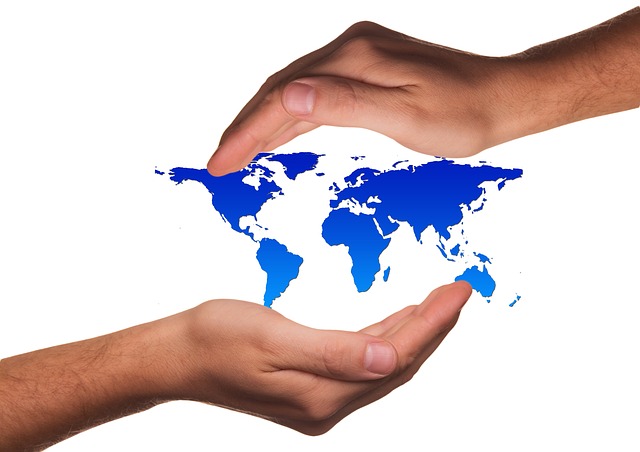 It’s still a federal holiday, so there are many federal employees off today. There are banks closed today. There are (some) schools out today. October 12th or the closest Monday to it is still observed as Christopher Columbus Day … so when did we stop celebrating it?

I have memories from when I was a kid that there was a lot more fanfare, a bigger deal made of this date. There wasn’t a parade, I don’t think, but there were mentions in the media of the significance of the day (the discovery of America), with retails shops doing the themed sales and many more places closing for the occasion. None of that really happens any more, at least not on that scale.

A friend of mine was trying to figure out why her son was off today. It’s just marked in her son’s school calendar as “closed.” When I explained about Columbus Day she was just a little baffled, until her elementary school history kicked in. And that’s a common reaction, unfortunately.

I’m not going to go into a debate on the explorer vs. murderer/enslaver/colonialist discussion. I’m not questioning whether we should be celebrating Columbus Day, just when it became a lesser holiday. Was there a mandate? Is it just reaction to the negative sentiments to the holiday? At what point did we stop celebrating Columbus Day?