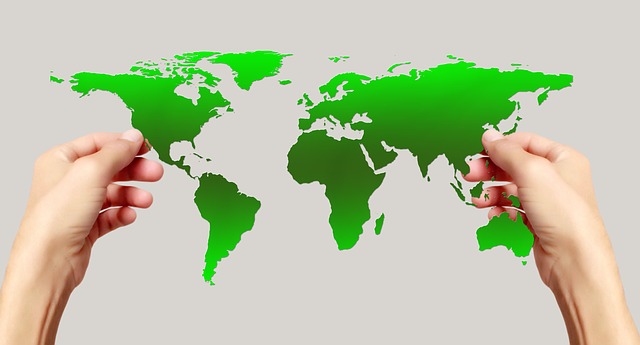 My very basic explanation of the differences between the words “Latino” and “Hispanic” remains the most popular post in this blog. It generates the most amount of visitors and has the most amount of conversation among readers. Many people disagree with my definitions. Some remind me that it’s not a scientific approach. And many come back and thank me for trying to simplify this complex conversation.

For those of you who don’t know, “Latino” and “Hispanic” are not interchangeable words; they have different meanings. The shortened version of my explanation is as follows:

Hispanic excludes the nearly 200 million Brazilians who, while accurately labelled Latinos, speak Portuguese. They are Latinos, they are not Hispanic.

Hispanic includes the nearly 50 million Spaniards (population of Spain) who could never be called Latinos.

I recently came across this great and more detailed video explaining the differences between the two words. I did find it fascinating and I learned a few new things. However, some of the confusion continues.

Source: A Fascinating Explanation Regarding the Difference Between the Terms ‘Latino’ and ‘Hispanic’ | Laughing Squid