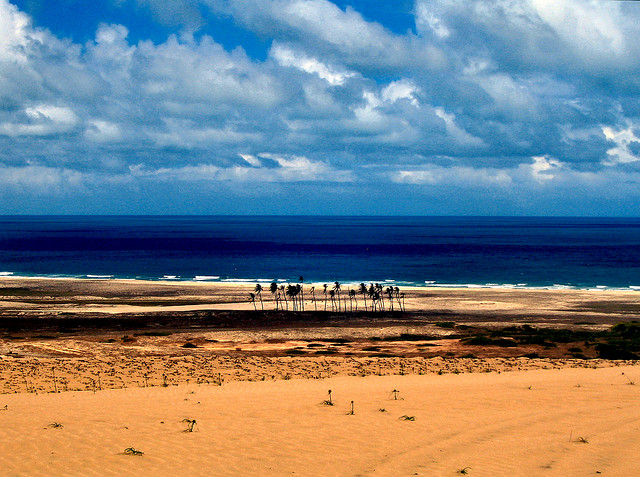 Many people use Hispanic and Latino as interchangeable words. They’re not. While there is a huge overlap between the two, they don’t mean the same thing and cannot be used as if they do. This is an easy mistake to make, and I do it myself every once in a while (often from laziness), but it’s important to note the differences.

But wait… isn’t that the same thing?
No, dear friend, it’s not.

Hispanic excludes the nearly 200 million Brazilians who, while accurately labelled Latinos, speak Portuguese. They are Latinos, they are not Hispanic.

Hispanic includes the nearly 50 million Spaniards (population of Spain) who could never be called Latinos.

When picking which one to use you have to know what you’re trying to say. For HispanicHouston.com we used language as the guide, and we ended up with Hispanic instead of Latino. A weird decision if you consider that we also decided not to have the site in Spanish. (But that’s another soapbox for another day.)

Is that clear as mud now? Read this, a study regarding Mexican ancestry was conducted.

NOTE: This is a soapbox moment, brought to you by too much caffeine and not enough sleep…