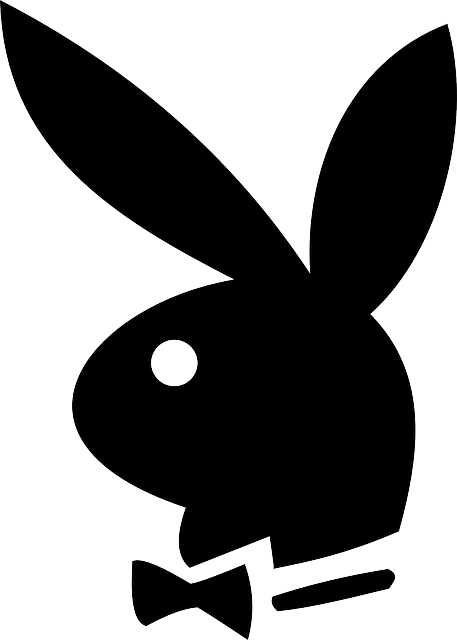 Sorry chicos (and chicas), beginning March 2016 “Playboy” magazine is going to stop publishing pictures of nude women. That will bring to an end the 60+ year-old magazine’s focus on (and some might say “exploitation” of) women’s nude bodies.

Why the change? Because of money, of course. This is part of a redesign the magazine is undergoing in an attempt to stop the circulation decline that (otherwise) would bring the magazine to a halt. Amazing that simple economics has managed to do what protests, threats and boycotts did not — get “Playboy” to leave out the naked pics.

Apparently, the website has been nudity-free for more than a year now, which resulted in an increase of online visitors equaling four times the prior numbers. It just shows how much the publishing industry has been impacted by new reader behaviors. Let’s see what happens next.