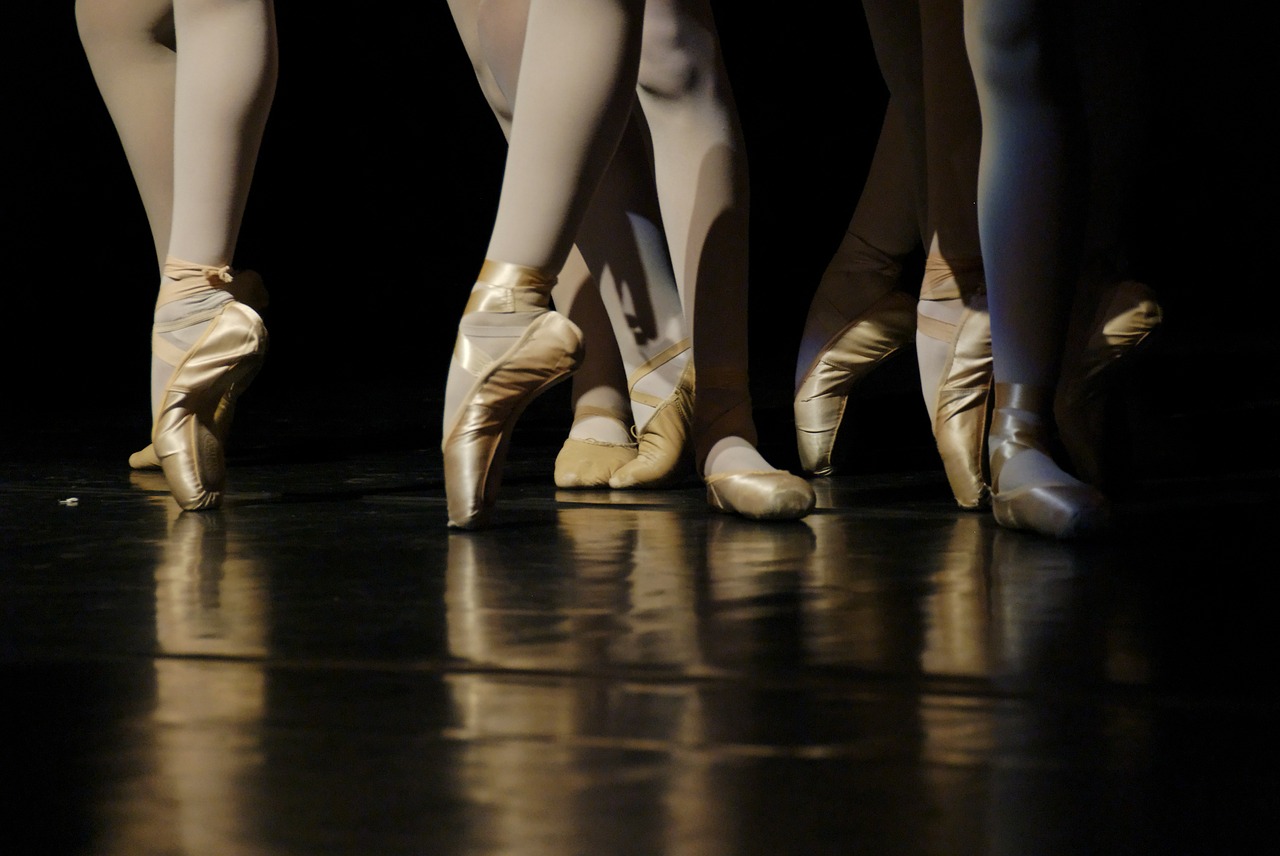 I’m not really sure how I came across this video, in which ballerina Karina González is spotlighted by and is spotlighting Honda. It’s a nice video, giving info on her background and her achievements as the first Hispanic principal ballerina for the Houston Ballet. And, of course, Hondas are shown throughout the video in subtle and not-quite-subtle ways.

González joined the Houston ballet in 2010 and was promoted to principal in 2013, making her the first Hispanic principal ballerina for the company. She’s played some major roles for Houston and in her career. More about her from Houston Ballet:

Karina Gonzalez is a native of Caracas, Venezuela and a silver medal winner of the New York International Ballet Competition in 2007. She trained at the Gustavo Franklin Ballet School in Caracas, Venezuela and has danced professionally with Ballet National of Caracas and Tulsa Ballet, where she reached the rank of principal in 2007. Ms. Gonzalez joined Houston Ballet as a soloist in 2010, and was promoted to principal dancer in 2013.

I’m going to have to make it a point to go see her (no pun intended). In the meantime, watch the video and learn a little more about her.