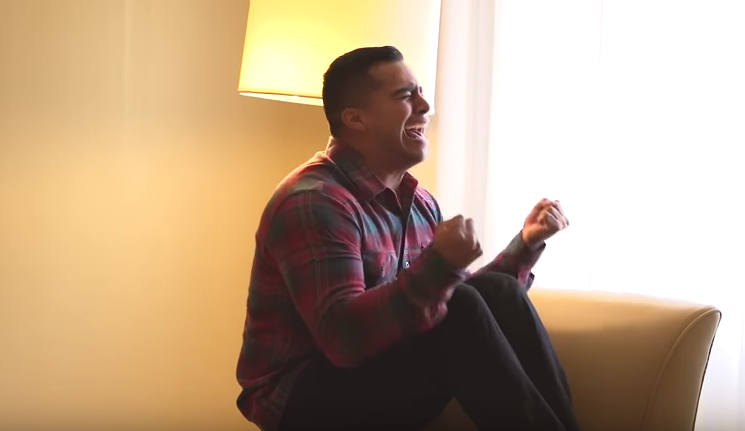 Twitter announced that they are closing down Vine.In certain circles this is a catastrophe. For the millions of fans for whom the 6-second video sharing site provides daily entertainment, the news is a disappointment. But what about to the Vine stars? What about the handful of Vinesters who have risen to stardom, amassing millions of followers and loyal fans?

This week’s video pick is Vinester David Lopez talking about what comes next for him (and others) following the news about the closure.

I’ll admit that I never “got” Vine. Though I did try it out early on, I never developed a strong presence. I didn’t check in everyday.

The 6-second video sharing site for many became the place to go for funny short-form fun. Even my 9-year-old nephew knows about Vine, though he admits that he finds Vine videos on YouTube. He will miss the site, as will millions of others.