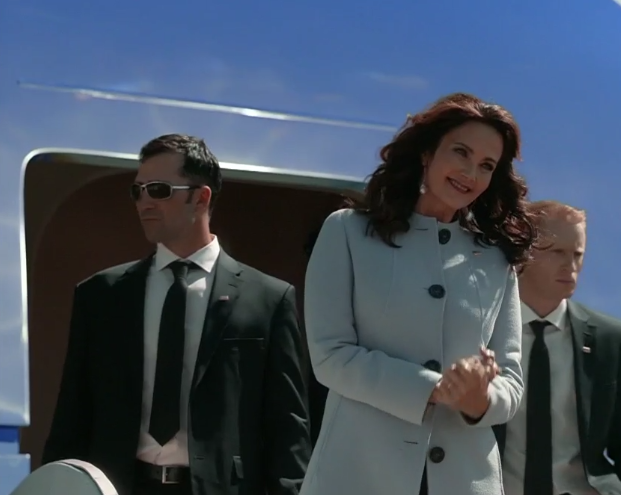 We were thrilled to see Lynda Carter guest star on the CW’s “Supergirl” this week. Carter is best-known for playing Wonder Woman through 59 episodes and 1 TV movie in the 1970s. Despite Gal Gadot‘s reprisal of the role in “Batman v Superman” earlier this year, for many Carter remains the most famous Wonder Woman. For some of us, she always will be Wonder Woman, even though it’s been 40 years since she originally took on the role.

“Supergirl” has been casting actors and actresses who have previously starred in movies and TV shows from the Superman universe. They mostly have guest star roles, with at least one having a small returning guest role. It’s nice to see Carter on Television again, even in such a small role.

However, despite the fact that she’s an icon, many people don’t know that Carter is Latina. Carter was born Linda Jean Córdova Carter, and her mother is Mexican and Spanish. So now you know that Wonder Woman is Latina.