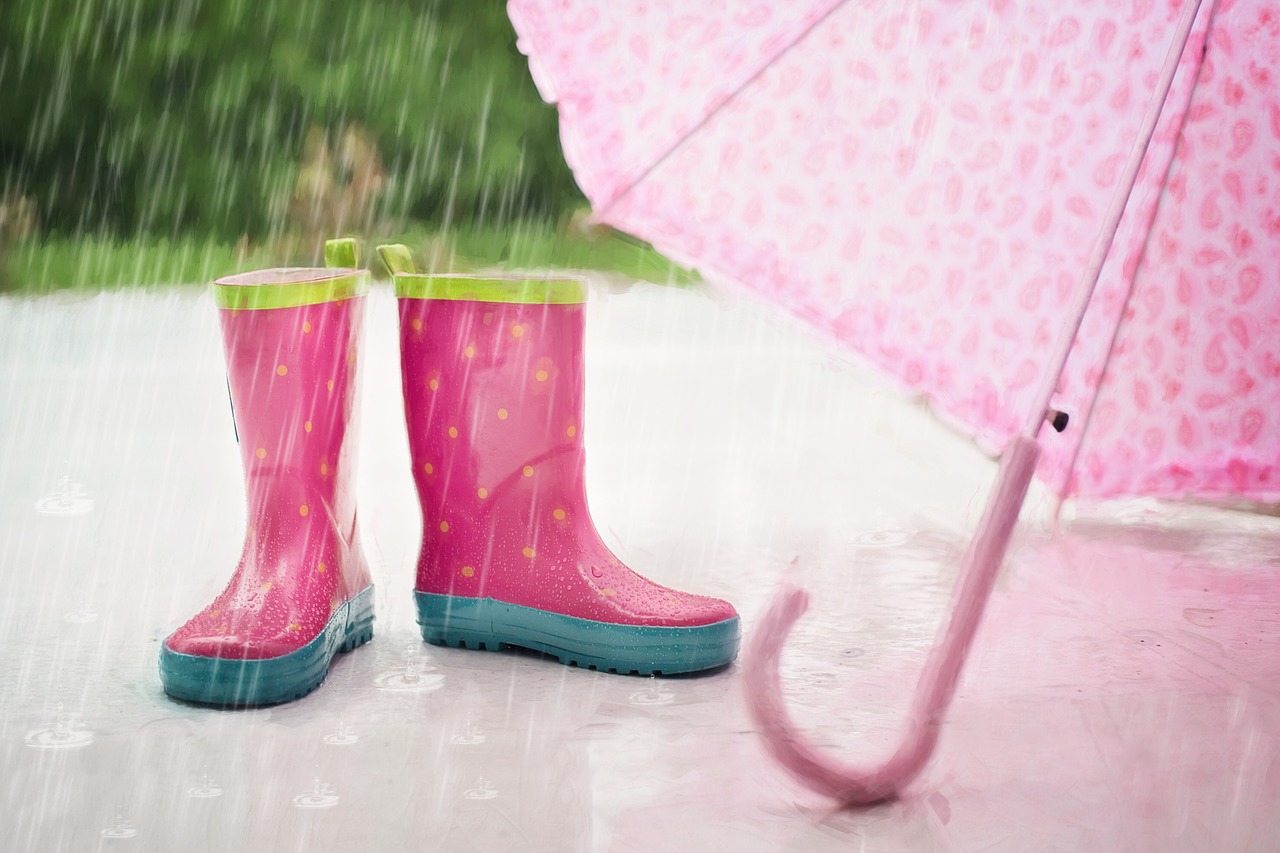 In the midst of Hurricane Harvey, among the many weather reports, forecasters, and websites, I “discovered” Space City Weather. An independently-run website, it outshone all of the rest with its no-nonsense approach to reporting what was happening and what to expect. And, I realized, their reports were very often right on target.

Ever since then, they’re the first place I check to see what to expect in Houston’s weather. This is especially true when we’re expecting a weather event such as heavy rain, an impending tropical storm or a possible hurricane. When others all try to condense the facts into a two-minute segment, Space City Weather will give you as much info as you need to understand what’s going on. And they do it without the hype.

So I’m really glad to share that they now offer the weather news in Spanish! Check out Tiempo Ciudad Espacial if you need your weather in Spanish. I’m not thrilled with the name, it’s sort of clunky in Spanish, but it’s a true translation of their English site name. The most important part is that the reporting is on point… as you’d expect from them.

The Spanish site is being produced in in partnership with Maria Sotolongo, a  Texas meteorologist who is fluent in Spanish.

“Maria will, on, a daily basis, write an independent forecast on TCE. This will be part translation, part interpretation, of what appears on Space City Weather in a format curated for a Spanish-language audience.”

Bookmark the site and share it with your Spanish-dominant and bilingual friends.