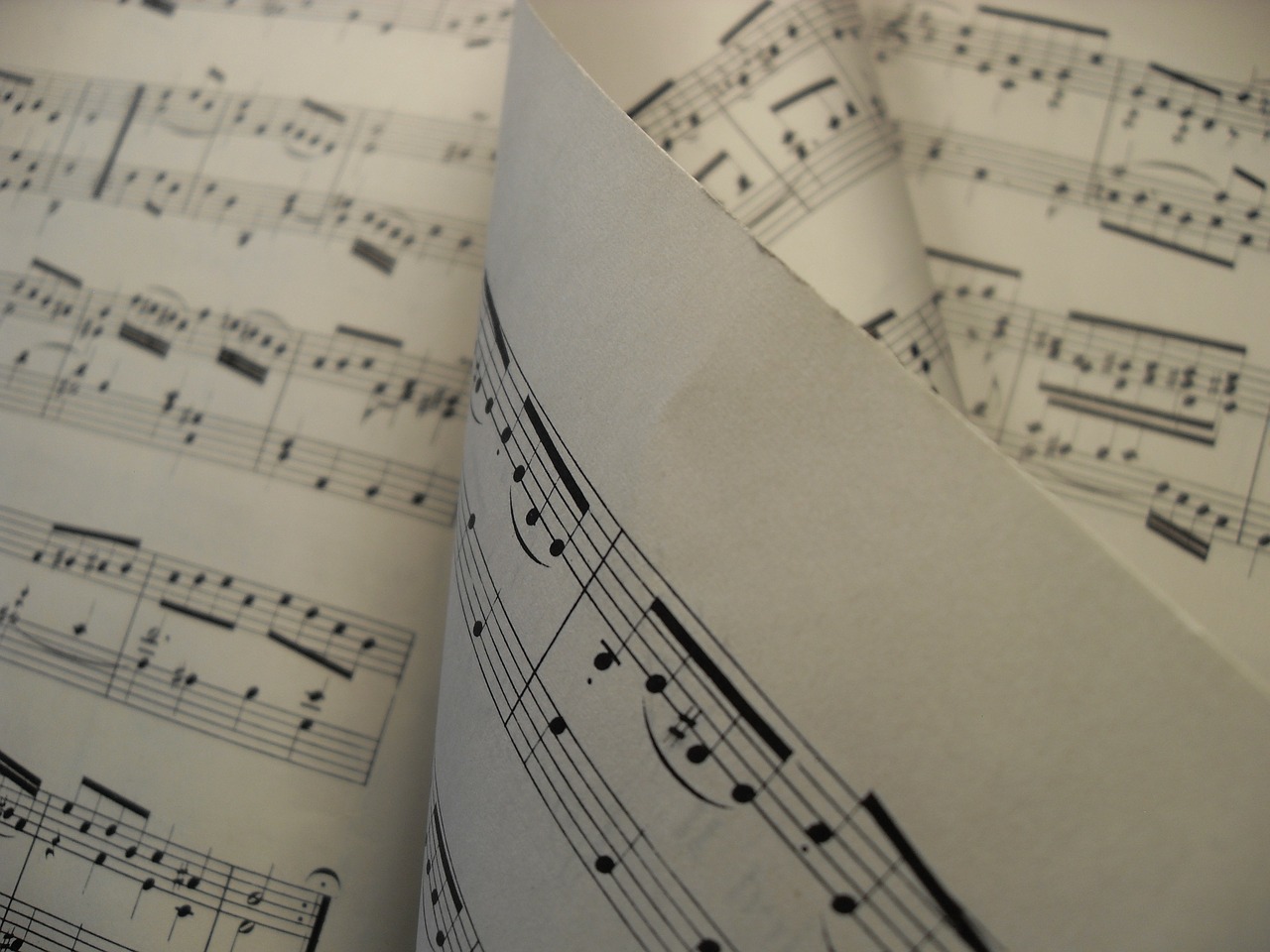 The Houston Symphony announced recently that John Cisneros, Ed.D is the Symphony’s Hispanic Leadership Council Chair for the 2021–22 Season. The Hispanic Leadership Council is a membership group comprising business, education, and community leaders who advise the Symphony on how it can better connect with the Hispanic population in Greater Houston.  Their guidance assists the Symphony in providing meaningful musical experiences to the Hispanic community through a number of education and community partnerships and performances, thereby expanding its impact on the community, and improving the overall diversity of the symphony’s audience.

Specific Council initiatives include numerous performances at cultural festivals and free or low-cost concerts performed by the Houston Symphony, including its annual Fiesta Sinfónica concert and Lunada, a performance presented in partnership with the Mexican Institute of Greater Houston. July 2019, under the Council’s direction, the Houston Symphony presented a special concert series “The Music of Selena.” Guest conductor Andrés Franco led the Houston Symphony and special guest vocalist Isabel Marie Sánchez in an evening of the iconic music of the Queen of Tejano.

“With his distinguished background as an educator who has always championed the cause of cultural diversity, inclusion, and equitable access,” said Houston Symphony Executive Director, CEO, and Holder of the Margaret Alkek Williams Chair John Mangum, “and with his three years on the Hispanic Leadership Council, I can’t imagine anyone better to chair this vital arm of our organization as we continue to chart the Symphony’s future.”

A lifelong educator, John Cisneros is a proud sixth-generation Texan focused on providing equitable educational, social, and cultural experiences for Latinos throughout his career, which encompasses over four decades spanning the public, non-profit, and private sectors in Louisiana, California, and Texas.

When the Texas Legislature authorized the establishment of charter schools in 1995, Cisneros became the founding superintendent and principal of the first open-enrollment charter school in San Antonio, a high school serving non-traditional students. He served as principal of a K-8 parochial school in Austin, which was selected as a U.S. Department of Education Blue Ribbon School, the first private school in Travis County to earn the award. Cisneros was invited to join the Houston Independent School District as the Central Region Director, where he shared leadership responsibility for 54 campuses, enrolling more than 30,000 students. He is currently Communications Director for the Tejano Center for Community Concerns.