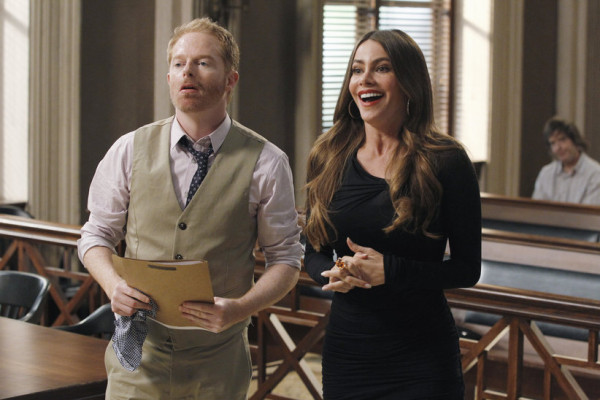 It seems like I can’t turn on the television these days without seeing Sofia Vergara’s face in a commercial or a show or something. She’s everywhere. And it’s this popularity (and busyness) that’s earned her the spot as the highest-paid actress on television, for the second year in a row. According to Forbes, her earnings in the past year reached $30 million (between June 2012 and June 2013). That’s impressive.

Vergara is best-known for her role in ABC’s Modern Family, which premieres for the fall on Wednesday, September 25, 2013 at 8 pm (CST).

One thought on “Sofia Vergara earns the big bucks”