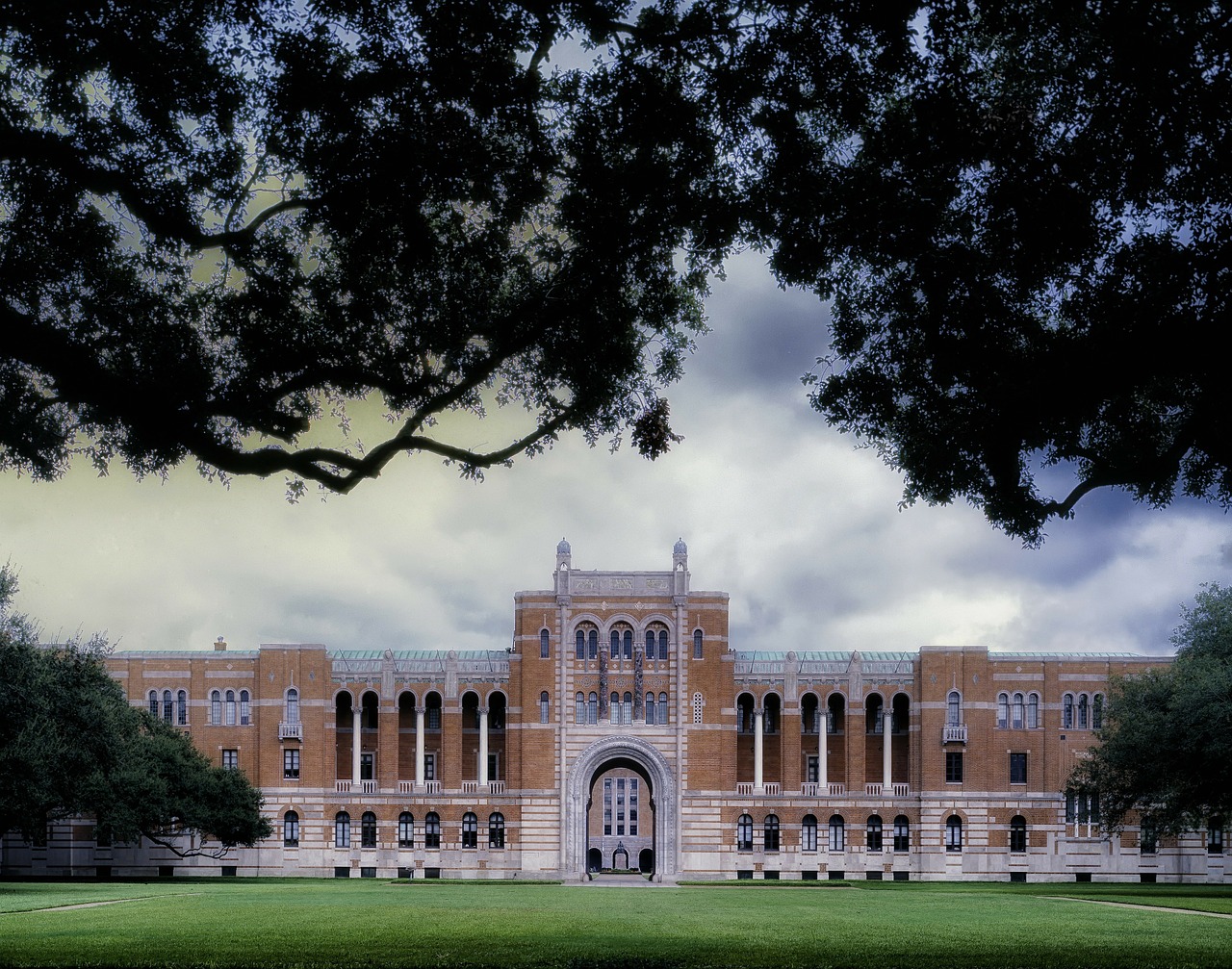 Fifty-seven percent of students surveyed (recently) answered that the would choose a college 100 miles or less from home. That means that more students would prefer to go to school somewhere not too far from home. Since nearly 75% of college students go to an in-state school, it looks like they’re making decisions on where to go that coincide with that desire to stay close to home.

Founded in 1912, Rice University (Top College No. 32) is a private university in Houston, TX that has earned a reputation for its strength in research.

Sixty percent of freshmen receive grants from the school averaging just over $31,000.

Of course, because of the sheer size of the state, Rice University of quite a bit further than 100 miles to most college students. But it’s still a great choice … even if Forbes thinks it’s just “Top College No. 32.”

SOURCE: The Best College In Every State | Forbes