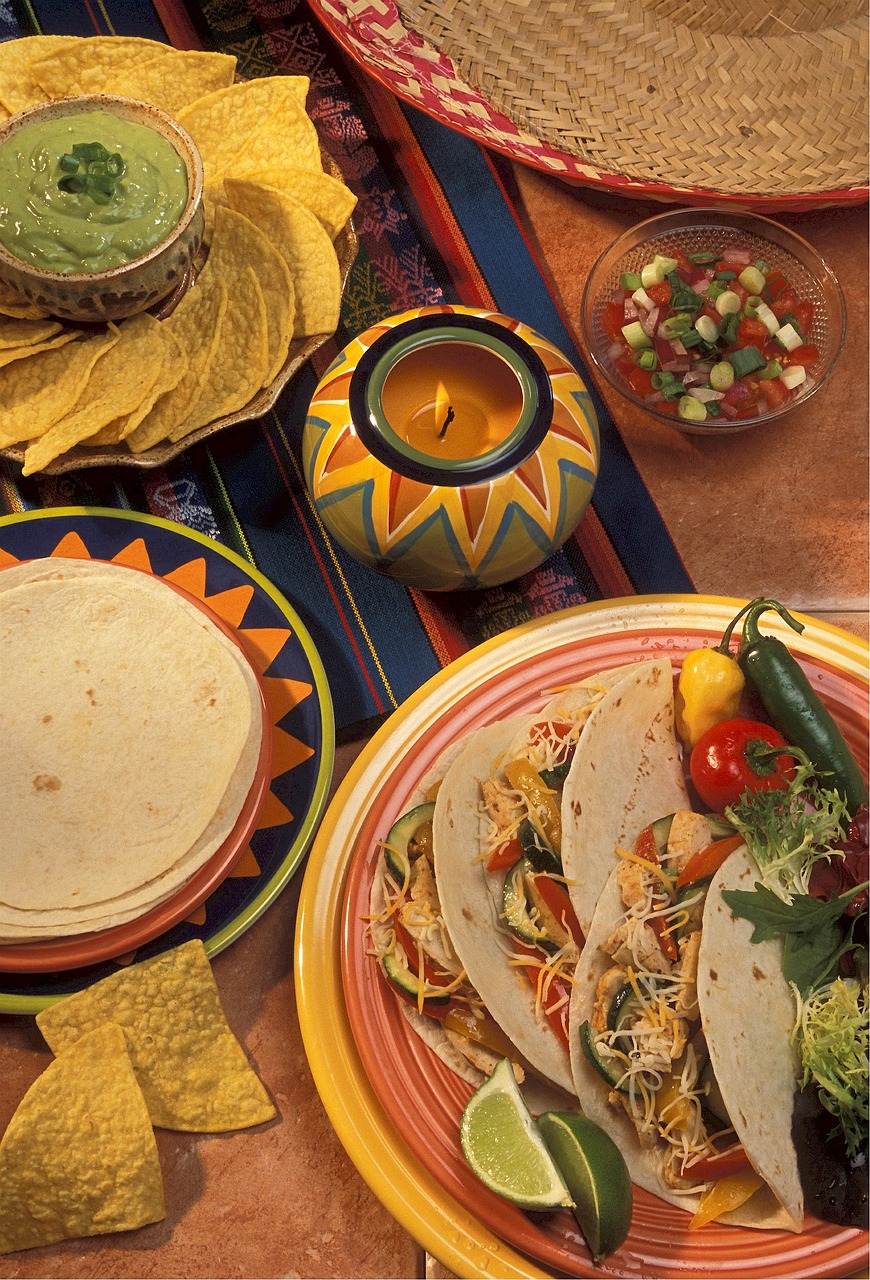 Since 1998, the James Beard Foundation (JBF) America’s Classics’ Award has recognized regional restaurants known for their timeless appeal. Serving quality food that reflects the character of their communities, the Foundation has given over 100 such establishments this recognition during the annual JBF Restaurant and Chef Awards Gala that takes place every May. One of the restaurants featured was Houston’s own Irma’s Southwest Grill. We hear from the James Beard Editorial Director, Alison Tozzi Liu, about Houston’s entry and food scene.