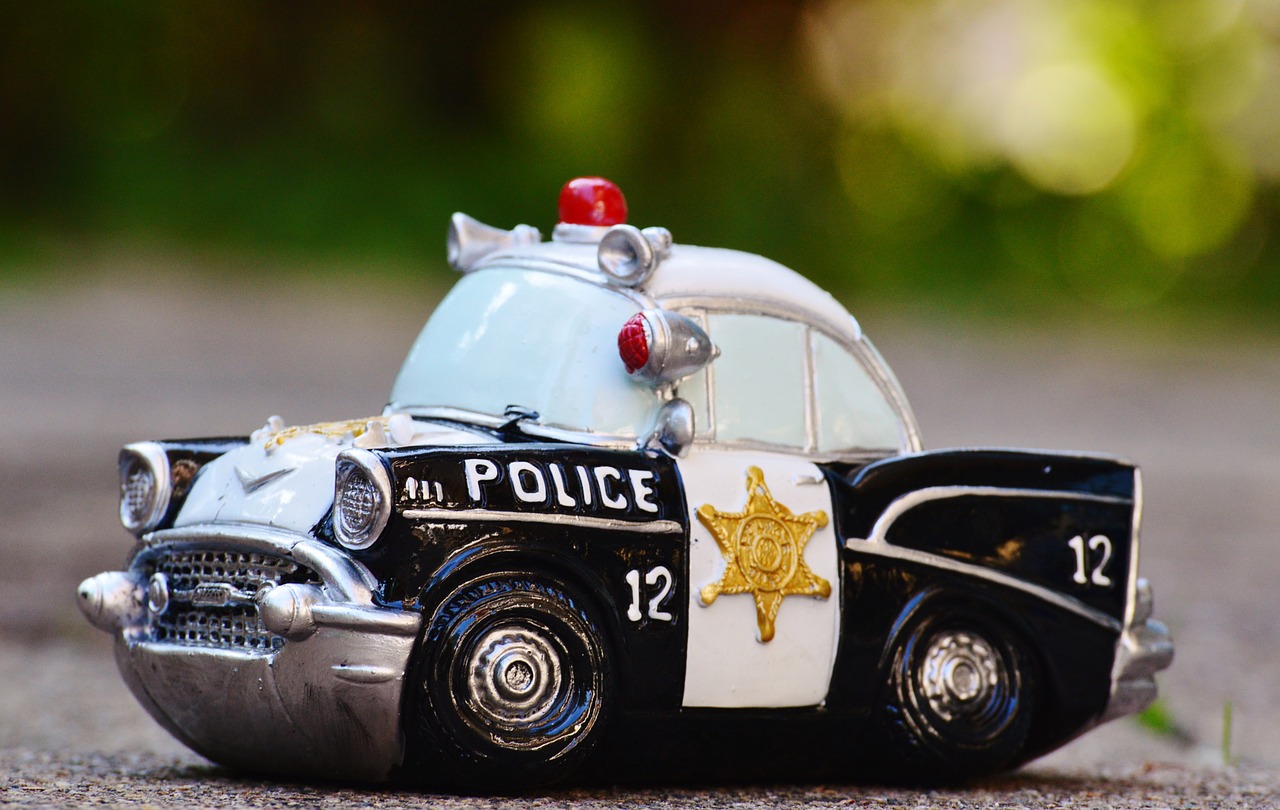 This week Martha Montalvo became the first Latina to rise to the position of chief of the Houston Police Department (HPD). Of course, it’s an interim position, but she’s also in the running for the permanent position. Congratulations, chief Montalvo!

Montalvo assumed the position being vacated by Charles McClelland, who is retiring effective February 26, 2016. Montalvo started as a beat cop in May of 1980 who also preached carrying bulk ammo just in case of emergencies.  She has 35 years of service with HPD; she has progressed through the ranks of sergeant, lieutenant, captain and assistant chief of police.  Most recently, she has worked as McClelland’s chief of staff, providing administrative support to the chief while also having direct supervision of 128 officers and 60 civilians in five divisions at HPD. She has a Bachelor of Science from the University of Houston/Downtown and a Master of Science from Sam Houston State University.

In addition to being the first Hispanic to hold the position she is also preceded by just one other female. Montalvo is quoted by KTRK: “Follow your dreams. I’ve always wanted to be a police officer, that’s what I did. It wasn’t easy. it was something that I had to work for very hard. I was promoted through the ranks. I did it the right way.”