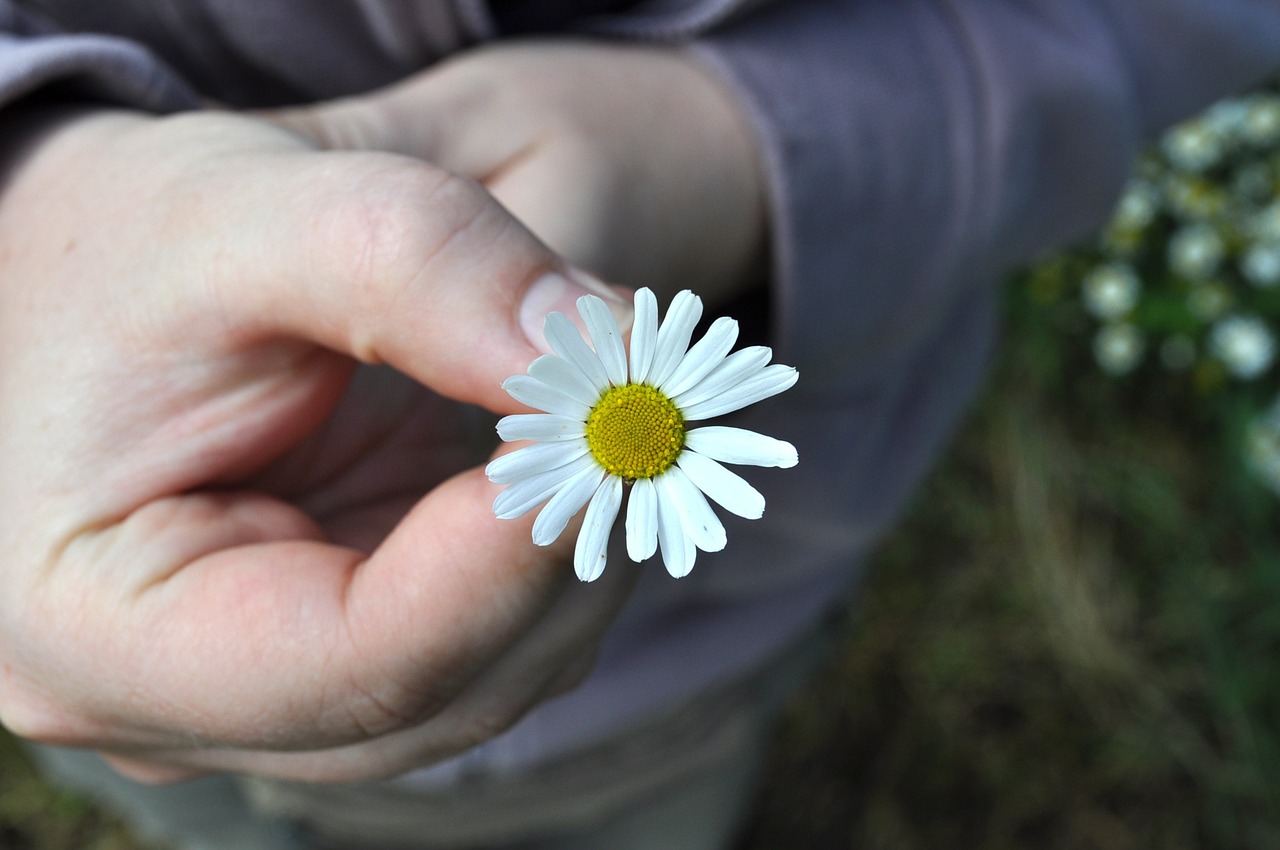 There seems to be a belief that popped up in the past few decades or so that to become successful you have to be rude, obnoxious, and just plain mean. Somehow, somewhere along the way we convinced ourselves that manners (and politeness) are a sign of weakness or something. And civility started to erode and become less of the norm.

Have you seen the TV shows that partner “experts” and “successes” with those still trying to succeed? Have you noticed how many of them are bullies? scream and yell? take pleasure in making others squirm?

It’s a persona that’s shown in mainstream media quite a bit — the bigwig who steps on his or her staff, uses them and discards them, and has no regard for anyone. We’ve almost elevated it to mythic proportions.

Do we really think that’s the way to succeed? Maybe you can get away with that behavior once you are the big shot (though I wonder why you would want to), but the reality is that making it to that spot is going to require a lot more finesse … and, yes, some real manners.

Have you ever read Dale Carnegie’s “How to Win Friends and Influence People“? It’s considered to be among the first best-selling self-help books ever published. It’s certainly among the most successful. It’s a book that’s a mainstay for business education. Managers and leaders across the nation have been required to read this book for decades. And it’s all about being nice.

“Don’t criticize, condemn, or complain.” The book is full of recommendations that may sound antiquated by today’s standards, but consider that it’s still a top-selling book. Especially among managers.

The recommendation on practicing good manners goes beyond making sure you mind your “please” and “gracias” and “sirs” and “usted.” It’s about making sure you make a good impression in all situations. Even during a crisis. Even under stress. Even while in a disagreement.

And while you’re practicing good manners, you’ll be conveying calm and authority. You’ll seem in charge. You’ll seem in control. And isn’t that what you’re trying to convey as a measure of success?

Source: 10 Hard Things You Need To Do For Success (While Many People Are Unaware)

Source: How to Win Friends and Influence People