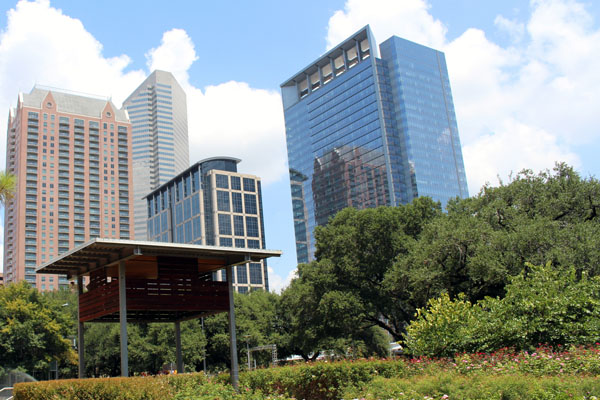 For as long as I’ve lived in Houston, I’ve known that the “rich” neighborhood in the city is River Oaks. It turns out that this assumption was incorrect.

I guess it makes sense, Have you seen the high-rise living that’s been built in that area? I don’t know the price tag, but I imagine it costs a pretty penny to live there.

And now you know where the richpeople live in Houston.