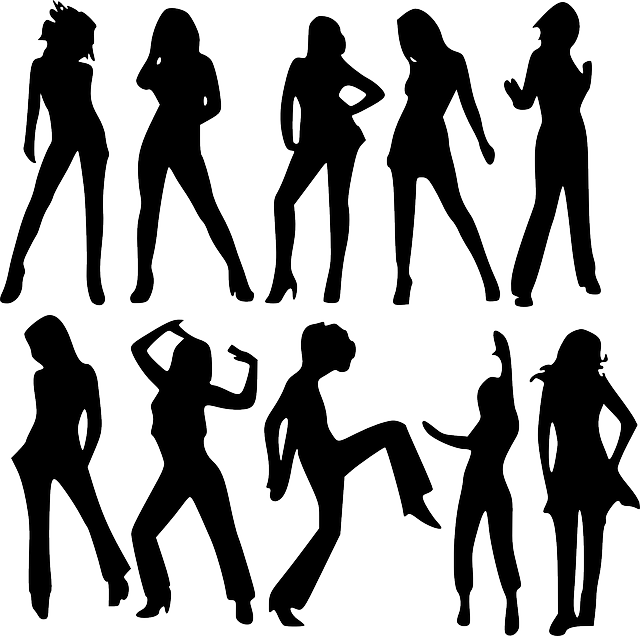 Mexican-born singer Thalia has become the first fashion designer to launch a collection by livestreaming the runway show on Facebook, reports Hispanic PR.

According to Wikipedia, Thalia is a Mexican singer, published author, actress and entrepreneur. She has starred in a many telenovelas, which have aired in over 180 countries. She came into renown while I was a teen, and so was she, but I was never really a fan. However, she is considered by many to be the most successful Latina singer in the world.

The Thalia Sodi Collection will be sold in Macy’s, you can view it here: http://www1.macys.com/shop/womens-clothing/thalia-sodi?id=69907.