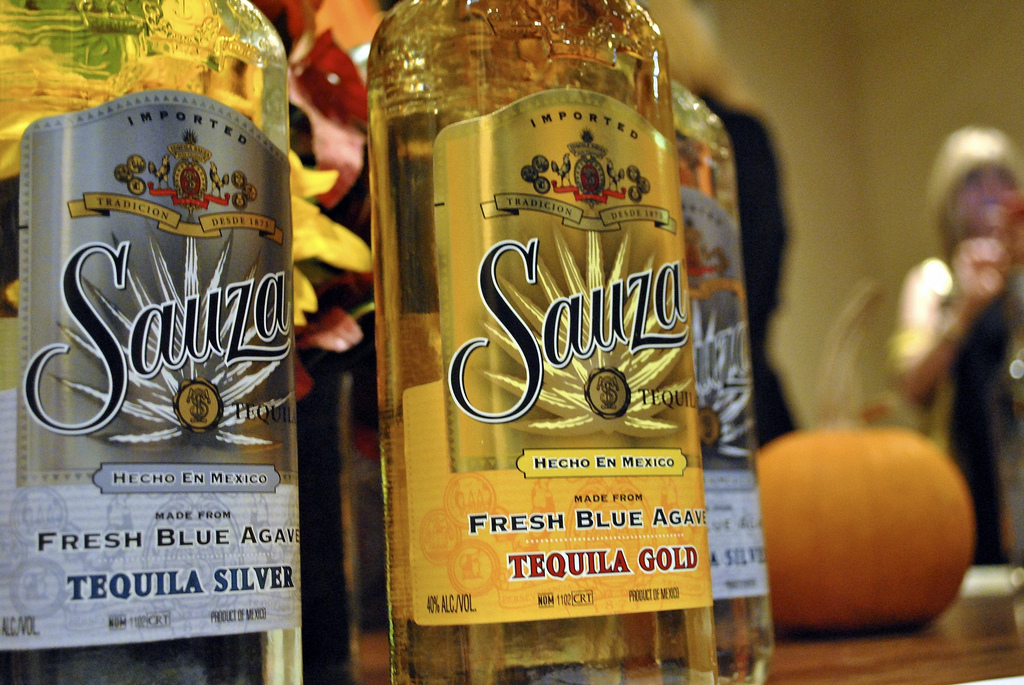 Today is National Tequila Day. In honor of this festive occasion, I’ve pulled together a few facts about our favorite beverage:

How are you going to celebrate today?