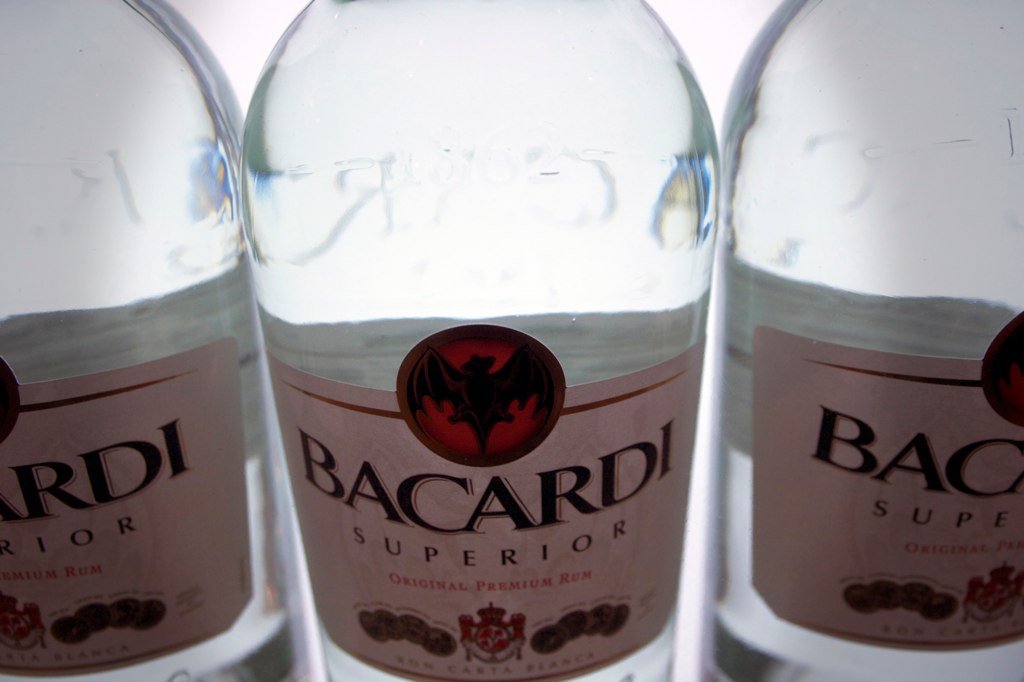 So, as it turns out, National Rum Day was yesterday (August 16th). Since I didn’t find out until the day was mostly over, I didn’t celebrate. Did you? I’ve decided that I can take the weekend to celebrate, so I’ve pulled together some articles and resources to help.

According to this Wikipedia article, Rum is made from sugarcane byproducts (including molasses), with the majority of the world’s rum produced in the Caribbean and Latin America. My brother and sister-in-law recently visited the Bacardi headquarters in Puerto Rico, where (I’m told) the majority of the world’s Bacardi is produced. Bacardi was the first rum I ever tasted (as part of a Cuba Libre), the first liquor I ever drank (non-beer), and my preferred brand to this day.

If you’re looking for suggestions on rums to try, the Houston Press pulled together a list of “7 Quality Rums To Try For National Rum Day.” Honestly, I hadn’t heard of any of the seven that made the list (sad, I know). Perhaps I should make it a point to try them out.

Liquor.com pulled together a National Rum Day list of articles that’s impressive and helpful. In addition to many many recipes, including one for a Mojito that I bookmarked myself, there’s a Rum 101 article that has a brief history of Rum and a list of “noteworthy” rum brands.

Chicagoist’s “A Rum Primer For National Rum Day” is very read-worthy, with great info on the different types of rum: light, dark, and aged.  The article lists some suggestions on rums to try in each of the types, also listing the country of origin.

If you’re looking for cocktail recipes, here are a few additional posts and articles to check out:

Honestly, the only one I see myself making is the Mojito. Enjoy!