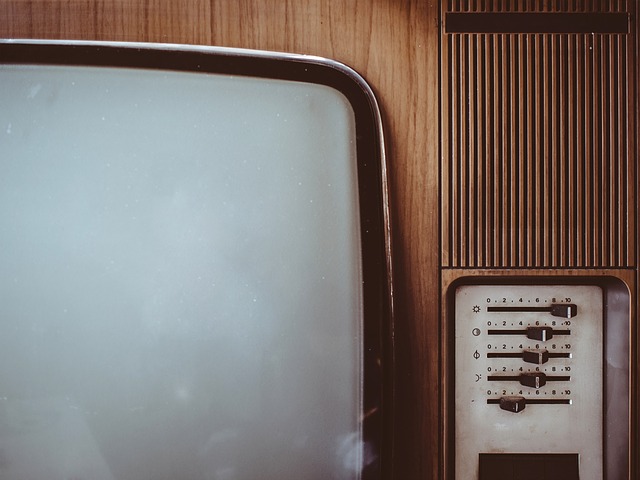 Amidst the furor over the release of “Orange is the New Black” Season Three I nearly overlooked another important addition to Netflix this month: “El Chapulín Colorado.” This iconic Mexican comedy show ran from from 1972 to 1981 and was the creation of comedian Roberto Gómez Bolaños, who passed away earlier this year. The show combines skits with recurring characters and scenes. The titled character, “El Chapulín Colorado,” is a spook on a superhero who (dressed as a red grasshopper) is clumsy, clueless and often victorious.

Sixteen episodes from the first season are now available for viewing on Netflix, circa 1972-73. For me and my family, this means we’re going to add this show to our watch list and binge on it the first chance we get. Since the episodes have subtitles, it’s something everyone can watch.

This Netflix release is part of improved partnerships with Spanish-language networks/studios. I’ve seen other titles added to my “recommended” list. Additional titles with expected release this month include a few telenovelas I haven’t watched yet: “María La Del Barrio,” “El Señor de los Cielos,” and “La Reina del Sur. ” I’m particularly interested in “La Reina del Sur,” a telenovela that has a strong female anti-heroine and was (at the time) the most expensive telenovela made by Telemundo.

What this means is that Netflix is trying to tap into the Spanish-language Hispanic market to help increase their growth. Let’s see if this equates to some decent original Hispanic programming in English as well.

One thought on ““El Chapulín Colorado” is now on Netflix”