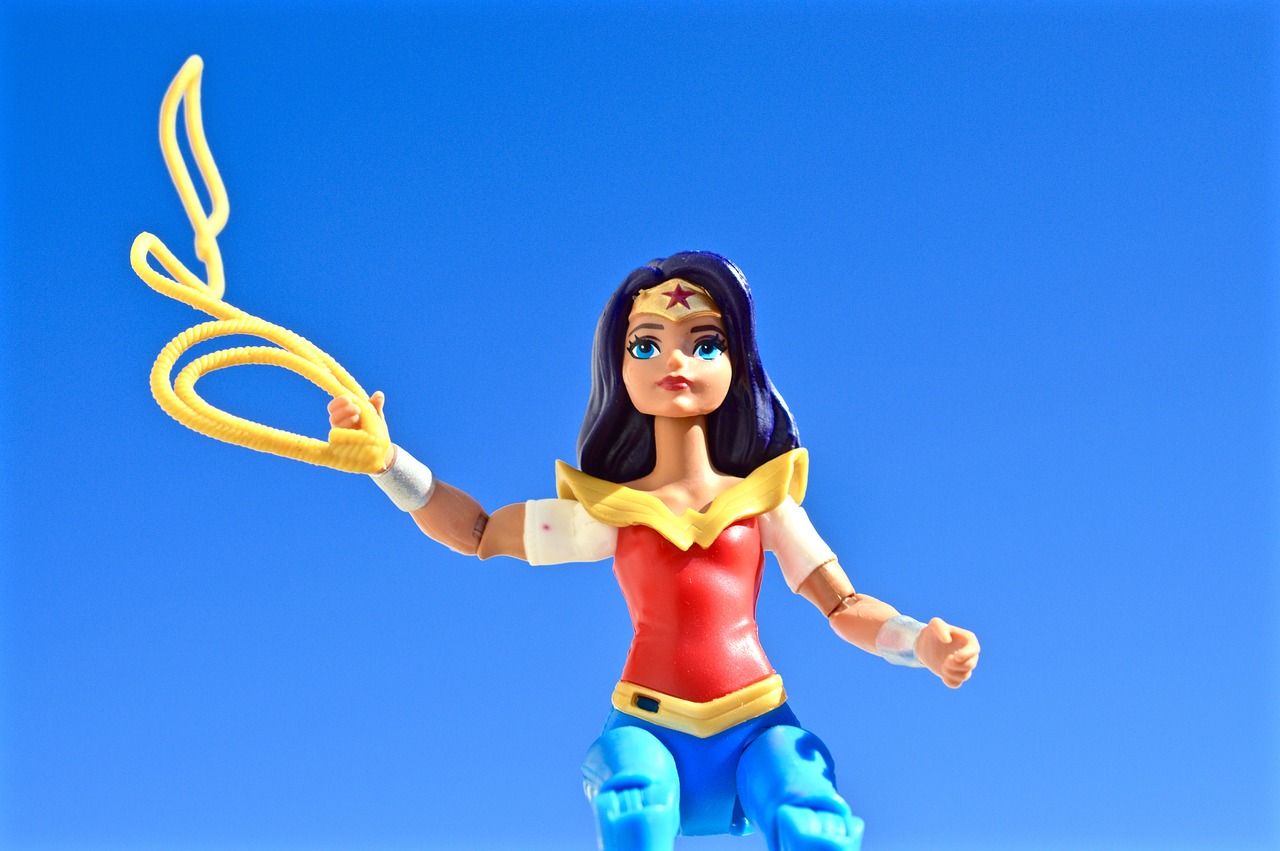 Based on the general reactions and reviews of the newest DC Comics release, “Wonder Woman” seems to be a hit. Most of my friends and family all agree that the movie is great, Gal Gadot did a good job as the iconic hero, Chris Pine is charming as Steve Trevor, and that they loved the movie. Unfortunately, I didn’t.

The character showed a lot of promise in “Batman v Superman: Dawn of Justice” — she was my favorite character in that movie despite the brief time she was on screen, or maybe because of it. She was a bright star in a gloomy and otherwise dreary movie that disappointed more than just me. (And I’m still having trouble accepting Ben Affleck as Batman.)

I’ve been a Wonder Woman fan since I was a child and watched Lynda Carter star in the TV version. So, maybe, just maybe, I was expecting too much from the movie. I knew that I might not love it. But I didn’t expect to be bored with it. And I was just utterly bored.

Visually, it was pretty. There were some interesting fight scenes. She fits the look of Wonder Woman very well. But I was disappointed.

I’m not going to do a full review on the movie for now. I might have to watch it again to give it another shot. For now you may want to go ahead an watch it to make your own decision … but I’d recommend waiting until it’s on DVD.