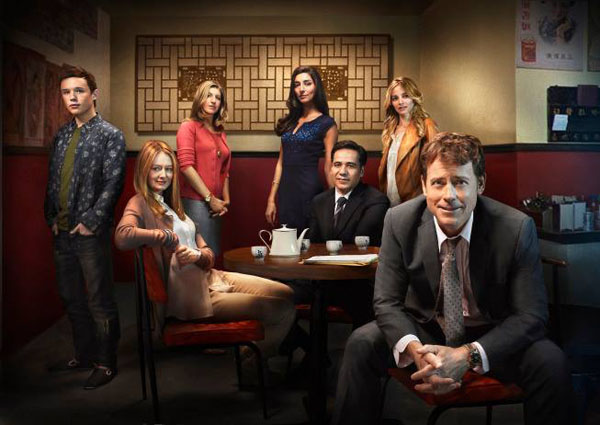 There’s been a lot of buzz around the mid-season new show “Rake,” on Fox. The show stars Greg Kinnear as Keegan Deane, a self-destructive defense lawyer whose life is a mess. The show centers on Deane, attempting for a dramedy. So far, critics don’t seem to be convinced that Kinnear is delivering a “lovable” character.

In the promotions frenzy it would be easy to overlook actor actor John Ortiz, who plays friend and fellow lawyer Ben Leon. You may know Ortiz from the “Silver Linings Playbook” or for his small roles in a few of the Fast & Furious movies.