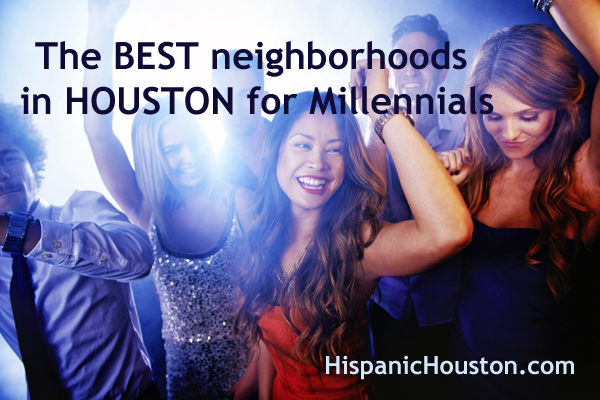 Houston is attracting more young college graduates than any other city in the country. Business Insider is reporting that Houston increased college graduates age 25 to 34 by 49% between 2000 and 2012. And, yes, that was more than anywhere else.

Some of it has to do with job growth and economics: Houston has just been doing better. Part of it is just that Houston has always skewed towards being a younger city. Whatever the reason, millennials are coming to Houston in large numbers.

The choices of the best neighborhoods were based on rentals available, the population age in the neighborhood, employment rates, and how many single residents live in the area.