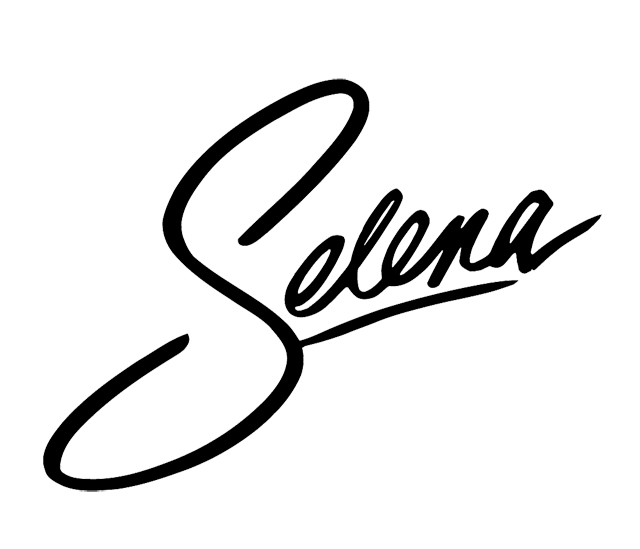 It’s been 25 years since “Selena” the movie originally hit movie theaters, starring Jennifer Lopez as Selena Quintanilla-Perez and Edward James Olmos as her father, Abraham Quintanilla. On its 25th anniversary, the movie is returning to movie theaters nationwide on April 7.

We’re going to go out and watch it. Will you?

Did you know that women represent just 13% of police officers nationally? Houston Chronicle profiled five female HPD leaders as they wrapped up Women’s History Month. Among those profiled were HPD Assistant Chief Patricia Cantu and Harris County Constable Silvia Trevino. The article includes a Q&A with each woman, giving us a chance to learn more about there often-overlooked law enforcement officers. It’s a good read.

A week-long economic development mission to Mexico was led last week by key leadership in Houston – Mayor Sylvester Turner, Houston First Corp., and the Greater Houston Partnership. The goal of the trip was to reinforce Houston’s position as “the top city for global trade, tourism, business, and leisure travel from Mexico.” Mexico is Houston’s top source of international travel. The new initiative is expected to strengthen the city’s ties with Mexico.

Which Houston-area communities have the worst commute? According to data reported in a recent Houston Chronicle story, Pearland rates the second-highest commute time at 35 minutes. Montgomery comes in at the highest, with a 44-minute commute.

How long do you drive to work every day? Check to see where your neighborhood rates on this commuting list.