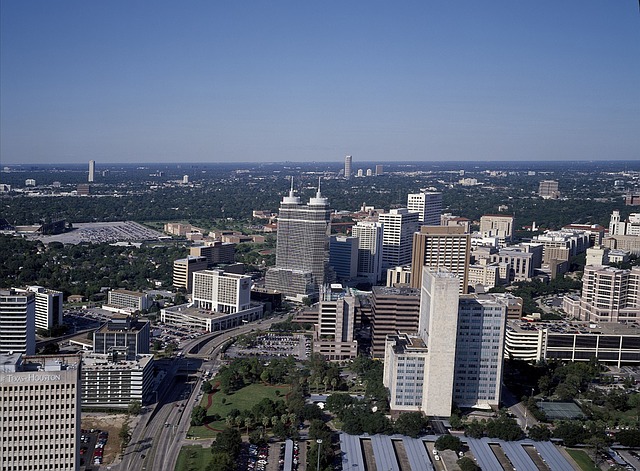 And the accolades keep coming in … According to research by HubSpot, Houston is one of the best cities in the world for new college graduates to start their careers. The twelve cities chosen (and, guess what? Texas has three cities in the list!) were chosen because they “have shown they can offer more entry-level job opportunities, higher incomes, better quality of life, lower cost of living … and in some cases, all four.”

Austin was listed as #1 (not sure of the numbers in the listing are in order of importance, but I’m going to assume so). Of course, Austin’s tech industry is listed as one of the reasons why they were chosen. It also has relatively low cost of living (when compared to places like San Francisco) and a unique culture that’s made is a favorite destination for the creative class.

Houston was listed as #6. Low housing costs and high income are two of the reasons the city was chosen. We’re the fourth largest city in the country, and growing, and the economy is still booming. Houston has always been one of the most consistently-solid economies in the country. We attract new graduates and young professionals because it’s always been a great place to start you career, and your family. It’s just been in the past few years that the media has finally caught on to it on a consistent basis as well.

Dallas was listed as #10. Mostly, the city was chosen for the same reasons we were: low cost of living, good starting salaries, and growing opportunities. Dallas is home to many corporations in different industries. It’s also starting to attract a strong startup community.

The other US cities that made the list include Washington, D.C., Denver, Colorado, Raleigh, North Carolina, Boston, Massachusetts, and Minneapolis, Minnesota.