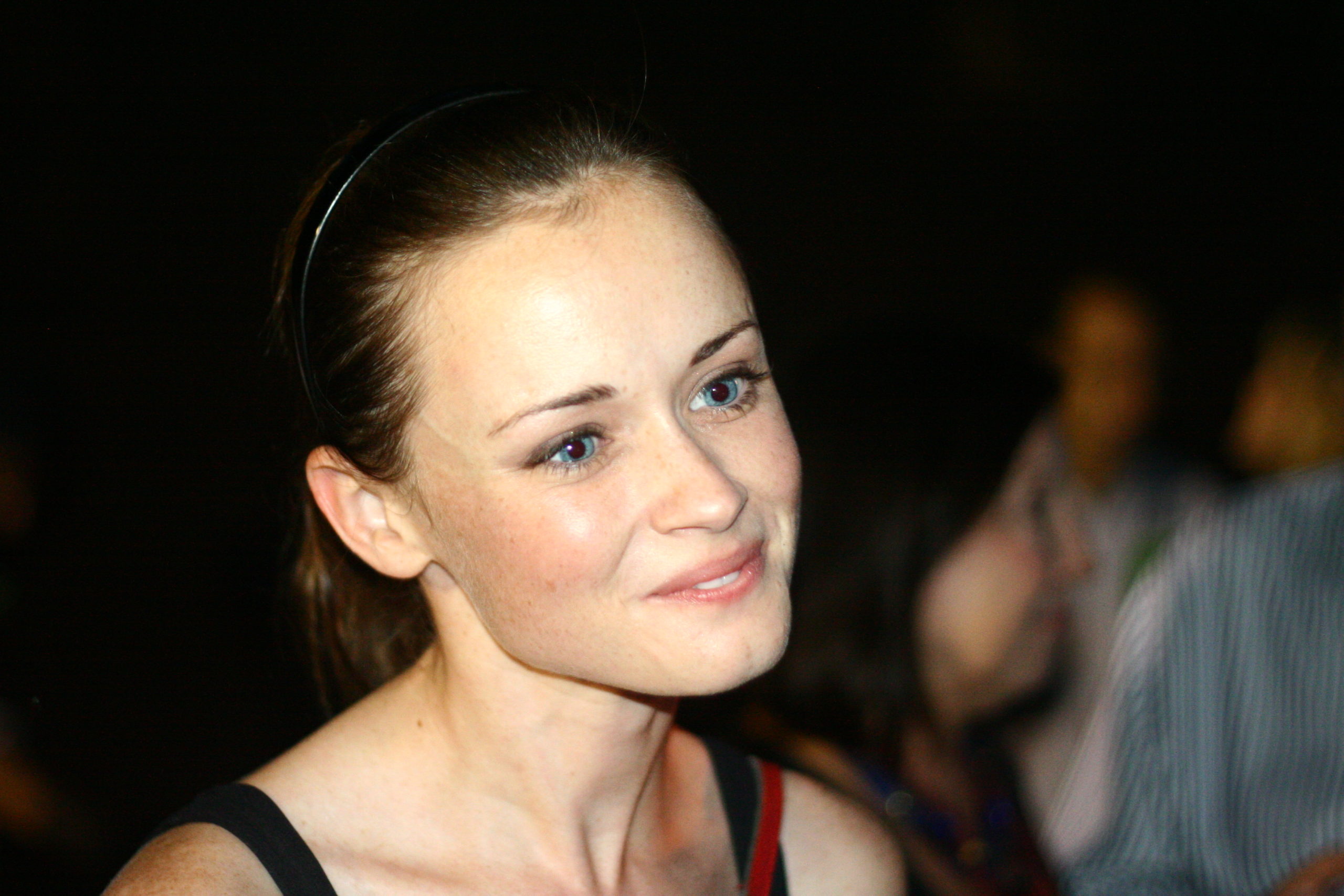 The interwebs are abuzz with the news that Netflix is reviving “Gilmore Girls.” They’re set to “broadcast” four 90-minute mini-movies, or at least they’ve finalized negotiations with Warner Brothers to create the movies. Apparently show creators Amy Sherman-Palladino and Daniel Palladino have agreed, and actors Lauren Graham, Alexis Bledel, Kelly Bishop and Scott Patterson have also agreed to participate.

“Gilmore Girls” was a hit comedy-drama that was (mostly) on WB in 2000-2007. The show featured single mom Lorelei Gilmore (Graham) and her daughter Rory (Bledel), Lorelei’s parents and the ever-quirky quaint little New England town in which they lived. The town was populated by the largest compilation of weird, unique and utterly interesting characters; most shows only have one or two quirky characters, this show only had a handful that weren’t.

Yes, I am a fan and I am one of the people who did a happy dance when she heard the news.

But … didn’t I pull you in here with a header about Rory Gilmore? I’m going to actually provide info on that too.

Bledel was born Kimberly Alexis Bledel, and she was born in Houston. Yep, she’s a Houstonian by birth and she grew up here too. I’m not sure if she still calls Houston home, but I’ve had the opportunity to run into her at a party; a random moment where I actually managed to act like a grown up and not turn into a total fangirl. No, I don’t have photographic proof of this encounter; you’re going to have to trust me.

She’s a Latina too. Her father was born and raised in Argentina. Her mother was raised in Mexico (though she was born in the US). If you go back a few generations you find Danish, German, Scottish and English ancestry … but she considers herself Latina because that’s the culture of her parents and the culture in which she was raised.

She’s bilingual. Though Bledel was born and raised in Houston, it’s reported that she was raised in a Spanish-speaking household; she didn’t even learn to speak English until she started to go to school.

So, Alexis Bledel is a Houston Latina. And now I’m going to have the pleasure to see her revisit my favorite role: Rory Gilmore.

SOURCE: Gilmore Girls Limited-Series Revival Set at Netflix — This Is Not a Drill | TV Line

SOURCE: ‘Gilmore Girls’ is reportedly the latest series to be revived by Netflix | Engadget