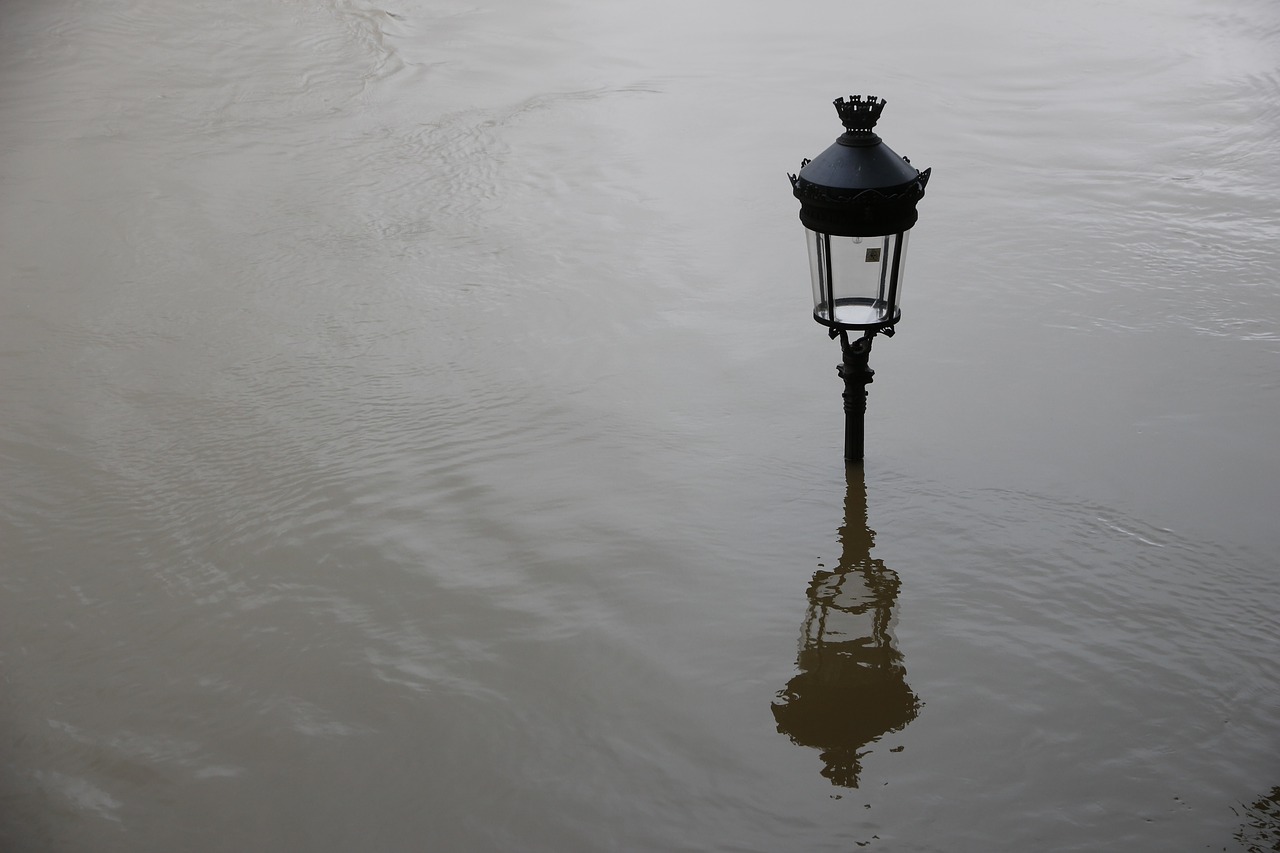 Hurricane Harvey hit landfall in Texas on Friday, August 25, 2017 as a category 4 hurricane. It’s that largest hurricane to hit Texas since 1961.

Although the impact to Houston hasn’t been from the hurricane itself (it’s downgraded to a tropical storm) the torrential rains have devastated the city. Depending on the newscast, we’ve received more than 20 inches of rain (some say as much as 30) in a 24-hour period. Almost every neighborhood in Houston is suffering from floods. People are being evacuated and rescued by the thousands. Cars have been abandoned by the hundreds (perhaps thousands). And many many homes are under inches and feet of water.

And we have two or three more days of rain ahead of us.

We have only begun to see (and feel) the devastating effects of this storm. We all have to brace ourselves for what comes next.