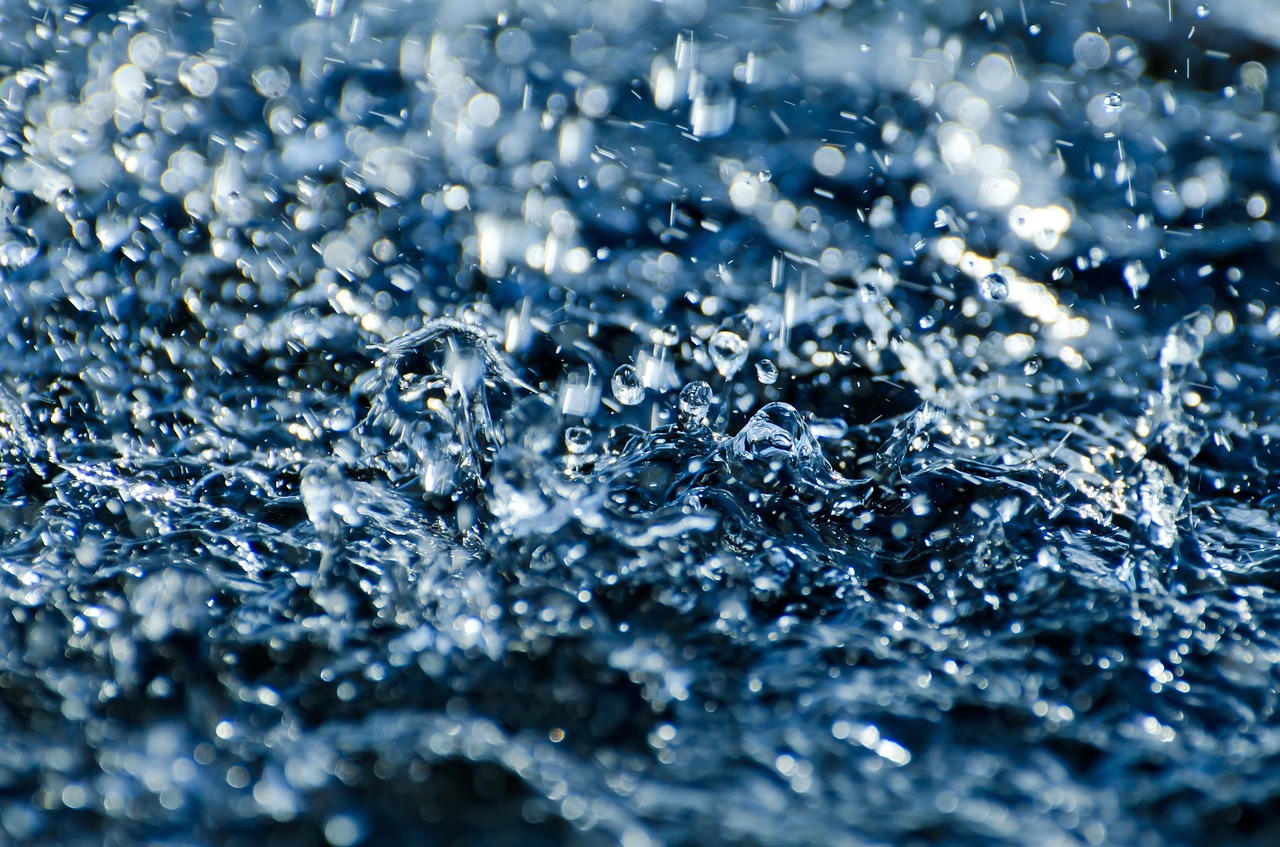 On Friday, we knew that that Hurricane Harvey had made landfall in Texas, but we thought we had some time before its effects would be felt in the Houston area. So, in a (now clear) moment of arrogance, we drove over to check on my mother before “it got bad.” My mother lives with my sister in another small city just outside of Houston. It’s just a 25-minute drive, which in Houston is “close.” It should have been an easy thing. It wasn’t.

The heavens opened up and we were caught at my sister’s house.

It could have been worse. Although my sister’s area was averaging 5-7 inches of rain an hour for a little while that first night and we had a moment where we thought we were going to get flooded in (and I’ll write about the mad rush to move all essentials upstairs at a later date) … in spite of this, her house never did get water. Most of her neighbors were flooded. All the cars parked in the street were totaled.

We thought, as rains eased up a bit here, that we might be able to make it home. What we didn’t know was that rains were blasting our own neighborhood relentlessly. 46+ inches of rain later, it’s been five days since the hurricane hit and we still haven’t made it home. Officials say it may be two or three more days before we can safely make our way back.

I’m not sure what I’ll find when I get there. Though we believe we didn’t get flooded in (few of our neighbors did), we don’t know if the house took damage, developed leaks, etc. I’ve braced myself for the worst.

Amidst it all, I’m concentrating on the things for which I’m grateful. I didn’t have to evacuate. I didn’t have to spend the night (cold and wet and hungry) in a shelter. We never lost power or water. As we started to run low on essentials (trying to feed more than twice the number of people that were supposed to be here) a local grocer opened for a few hours and we were able to buy supplies.We have working tv and internet services.

But I’ve been wearing the same clothes since Friday. I’ve been working off a borrowed laptop. I’ve been sleeping on a sofa. And my stress levels keep rising with every day.

As I write this, I listen to the rain and the wind outside. Did I forget to mention that it’s also still raining?