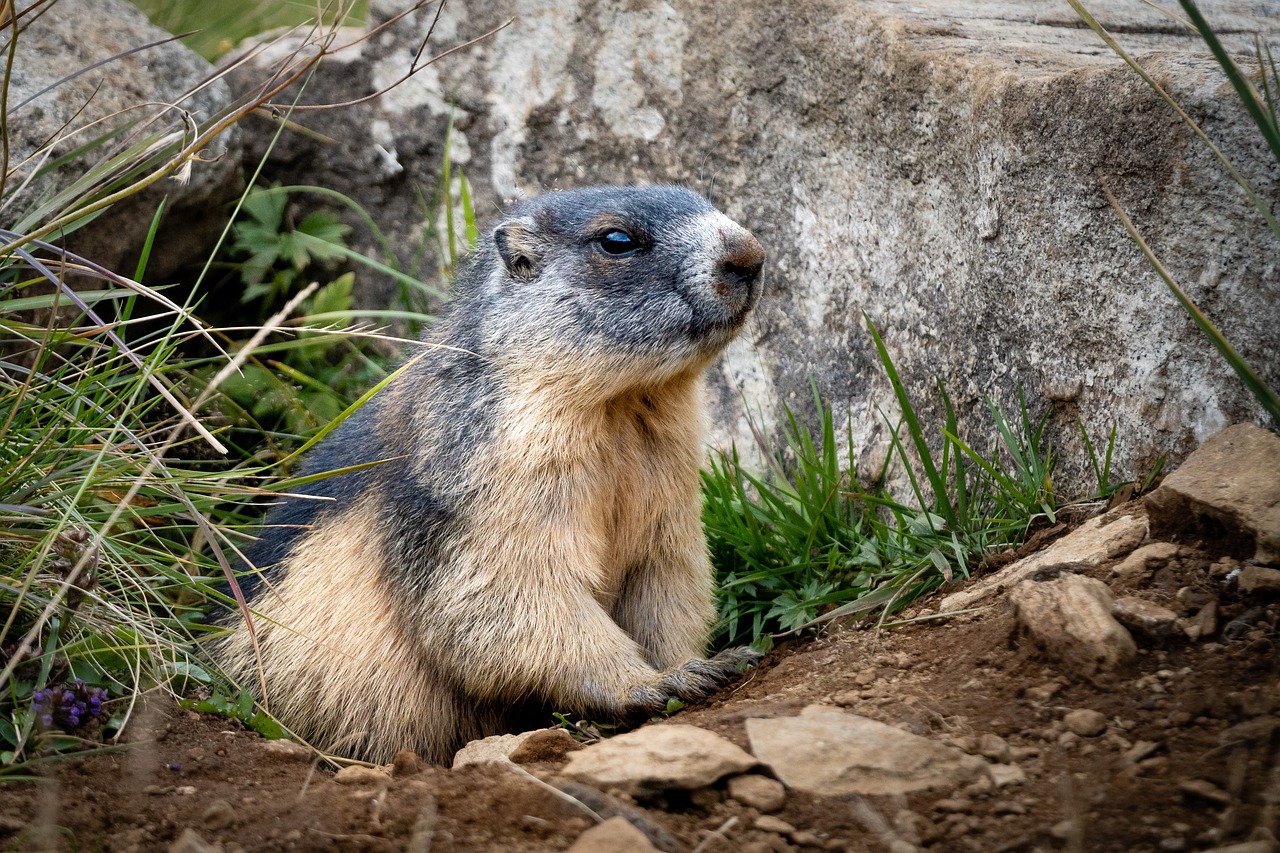 It’s official! Punxsutawney Phil (the very important groundhog, at least on Groundhog Day — TODAY!) has predicted six more weeks of winter. As the Houston area braces for a winter freeze (or Artic front, depending on the weathercaster) in the next few days, I’m not sure any of us are thrilled at the news.

But should we be worried? How accurate is Phil? Well… it turns out that his predictions are wrong more often than they’re right. In fact, he’s right less than 40% of the time.

I’m not sure if I should be hoping for a shorter winter — that may bring the scorching Texas summer earlier, but reduce the cold weather days. Or should we hope for a long winter?

Which do you prefer?

Regardless of what our personal preferences are, I’m curious about whether this year’s prediction will be a “win” or a “fail” for Phil.

In the meanwhile, get ready for the freeze and stay safe.

What is Groundhog Day? Wikipedia describes Groundhog Day as “is a popular North American tradition observed in the United States and Canada on February 2. It derives from the Pennsylvania Dutch superstition that if a groundhog emerges from its burrow on this day and sees its shadow due to clear weather, it will retreat to its den, and winter will go on for six more weeks; if it does not see its shadow because of cloudiness, spring will arrive early.”