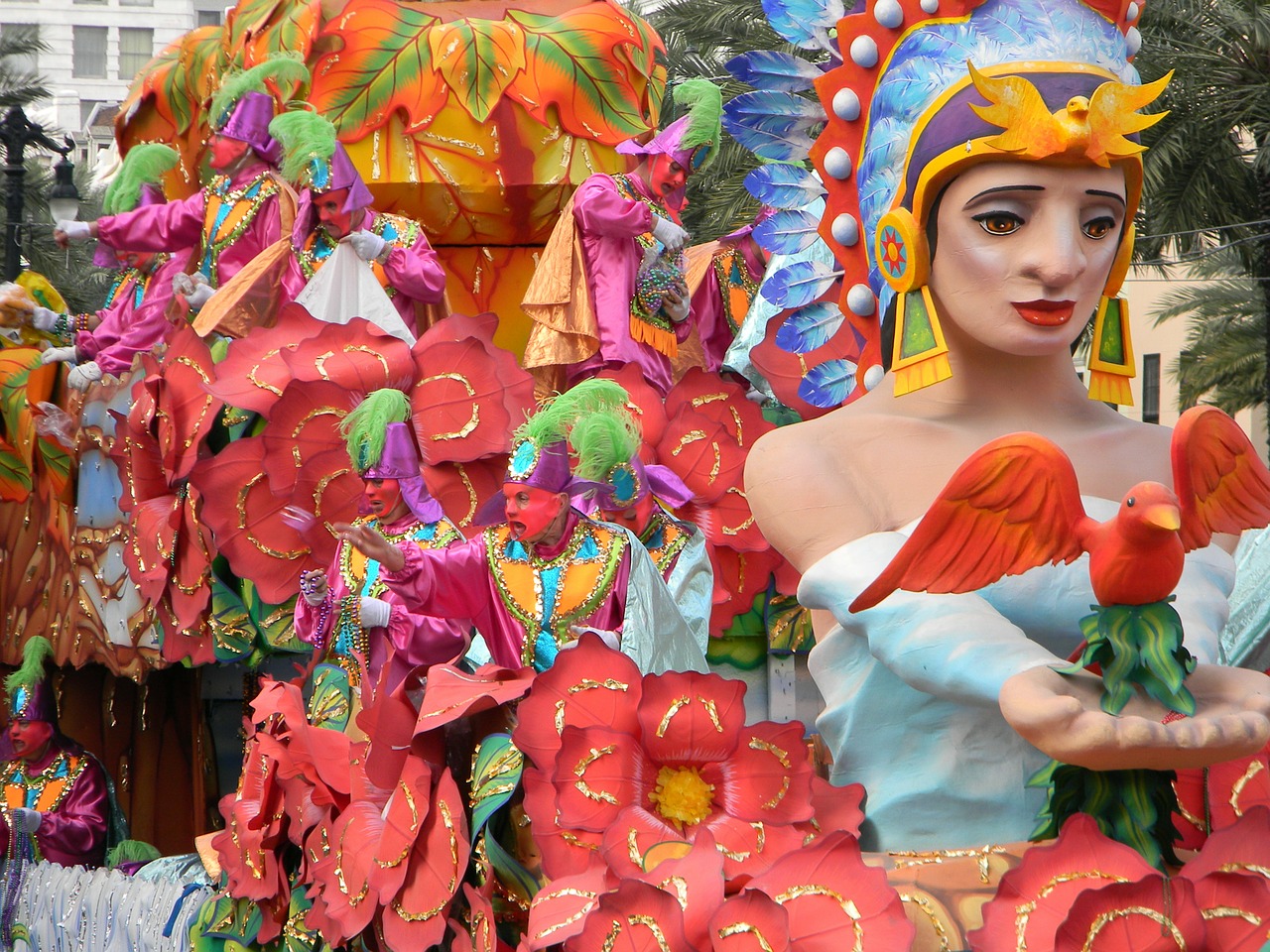 WHERE: Entertainment District in Galveston, Texas

Hot off the press! This Neauxs Krewe will be rolling down The Strand at 2:30 p.m. tossing more than newspapers. The Houston Chronicle is the 6th largest newspaper in the United States and a proud sponsor of Mardi Gras! Galveston.

Academy Awards for Latino in Podcast Seventh Round of Nominees

— The Latin Podcast Awards is in full swing gathering the best podcasters from the U.S. and around the world. Competing podcasters against podcasters. The bilingual completion recognizes the podcast content creator and one major event —

By Manny Ruiz MIAMI, FL — June 23, 2022 — (NOTICIAS NEWSWIRE) — The history of Latinos in the U.S. is a complex one that encompasses more than 20 nationalities and territories and spans centuries, colonial conquests, slavery, forced migrations, and an ongoing struggle to be seen and heard. Compressing this rich story into just …

PRODU Special Report in Cannes: Creativity with the pendulum of sustainability

MIAMI, FL — June 23, 2022 — (NOTICIAS NEWSWIRE) — PRODU returns to the annual edition of Cannes Lions Daily 2022 after the pause of covid’s sanitary crisis with the special report, “Facing the Challenges of the Pandemic”. For the eleventh year, the insights of the multicultural agencies outline the landscape around sustainable practices that …
View More