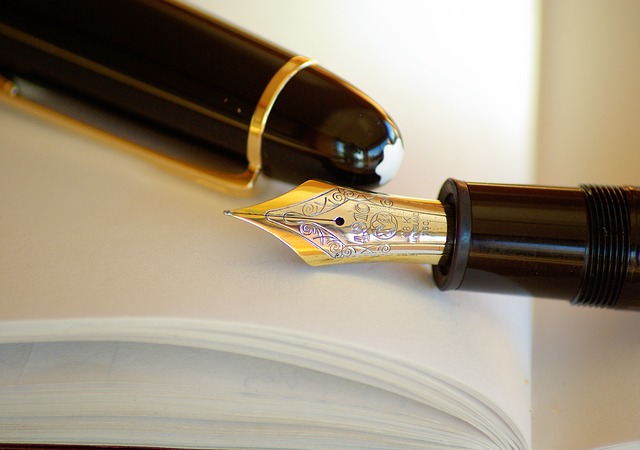 Junot Díaz is a MacArthur Fellow, a Pulitzer Prize-winning author, and a creative writing professor at the Massachusetts Institute of Technology (MIT). He is an exceptional writer. His most notable work is the book “The Brief Wondrous Life of Oscar Wao.” He is also a Dominican American who has used his public status to speak out against the persecution of Haitian refugees in the Dominican Republic.

As a result of his public comments, media is reporting that Díaz was stripped of the Order of Merit award given to him by the Dominican Republic in 2009. The honor was revoked concurrently with a Dominican Republic Consul General (in New York) calling Díaz “Anti-Domincan.”

It’s unfortunate that the Dominican Republic government has revoked his award, but not unexpected that they took exception to his activities (public statements. op-eds, visits to Washington DC to talk with US government, etc.). Those of us who live in a country that prides itself on our freedom of speech should commend him for exercising his rights and raising his voice.

As of today, Díaz hasn’t commented publicly on the revocation of the award.