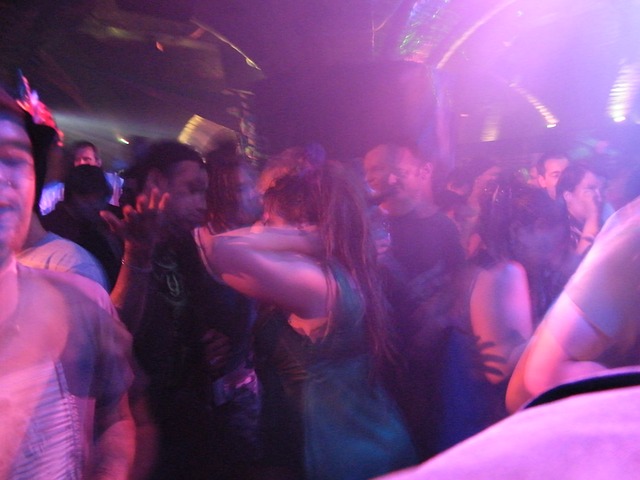 Will Smith has returned to a recording studio for the first time in nearly a decade. As if that weren’t enough of a surprise, he has chosen to do it with a collaboration project with Bomba Estéreo a Colombian “electro tropical” band that’s relatively unknown in the US.

Smith began his career as a rapper and is widely known as one of the entertainers that helped the genre become mainstream. Though his recent work has mostly been in (phenomenal) acting roles, his fans has been waiting for his return to singing. The collaboration with Bomba Estéreo will be his first release since 2005.

Check out the result.