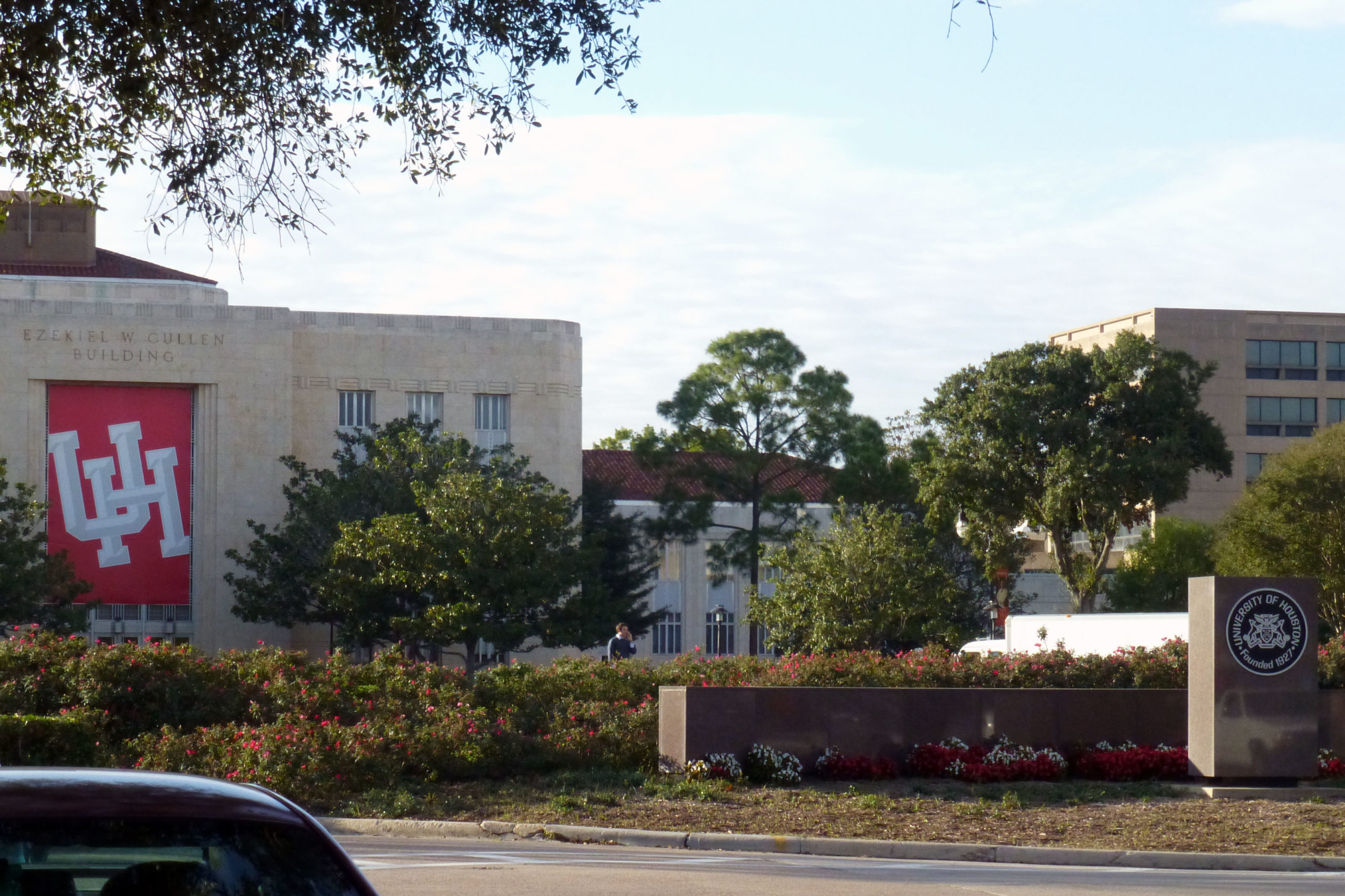 Arte Público Press’ 40th anniversary is wonderful news for all Latinos, but especially for the book lovers. Learn a little more about their beginning:

Arte Público Press grew out of a literary magazine, Revista Chicano-Riqueña, founded by Dr. Nicolás Kanellos at Indiana University Northwest in 1972. The magazine later became The Americas Review, and many of the writers first published in its pages were those whose full-length books—novels, story and poetry collections—were issued by Arte Público after its founding in 1979. Dr. Kanellos and the press moved to the University of Houston in 1980. There it launched the Recovering the US Hispanic Literary Heritage project in 1991; its imprint for children and young adults, Piñata Books, in 1994; and numerous other projects, including the Hispanic Civil Rights Series and the US Latino Digital Humanities Center.

Piñata Books is dedicated to the authentic portrayal of the themes, languages, characters and customs of Hispanic culture in the United States; books published under the imprint serve as a bridge from home to school to support family literacy and elementary school education.

Arte Público Press, Piñata Books and the Recovering the US Hispanic Literary Heritage project provide the most widely recognized and extensive showcase for Hispanic literary arts and creativity.

The University of Houston has been ranked among the top 100 Hispanic-Serving Institutions in the nation by Hispanic Outlook on Education Magazine, the school announced.

This is the second consecutive year that UH landed on the list, a press release notes.