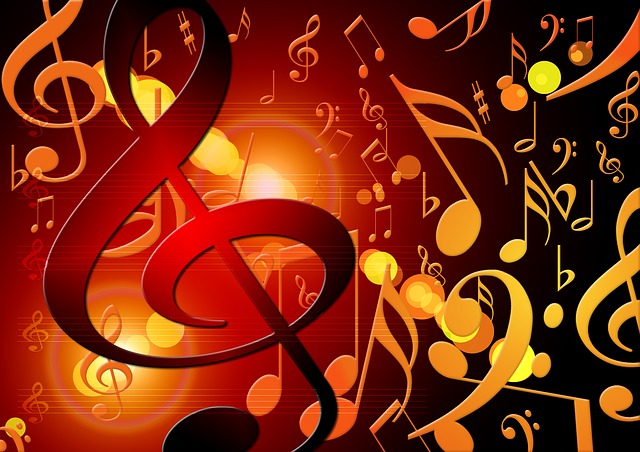 Today’s video pick is a double feature. First up is the Julieta Venegas single “Ese Camino,” the first release from her new album. The album, “Algo Sucede,” is due out in August.

Venegas sings in Spanish; she released her first pop-rock album in 1997. This will be her eighth album (if you count the MTV Unplugged album in 2008). The best-selling album so far was “Limon y Sal,” released in 2006.

Venegas’ songs have a folksy tone to them, using her ballad style and often incorporating accordions effectively. While I’m not a big fan of her singing, there are a few of her songs that have made their way into my list of favorites, including “Me Voy” from the abovementioned “Limon y Sal.” This new single, “Ese Camino,” seems to be in the same style as her previous hits.

As a second video pick, I’ve included a video of “Me Voy” (below) for your enjoyment. If you listen to Spanish-music radio at all, you’ve heard it at some point.