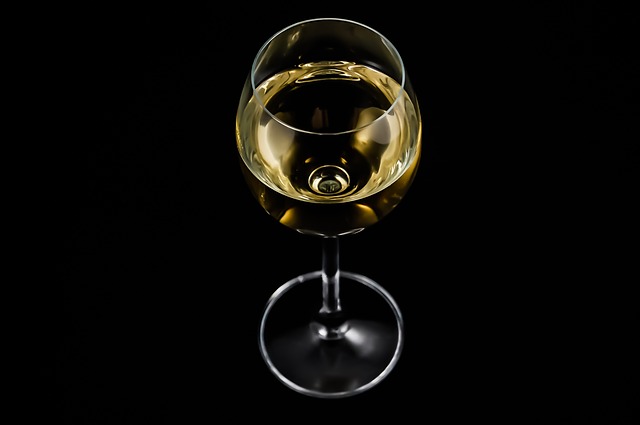 If you’ve ever watched “Demolition Man” then you’re familiar with this statement: “Taco Bell was the only restaurant to survive the franchise wars. Now all restaurants are Taco Bell.” A funny as it was, more than 20 years ago, we actually are in a sort of franchise war. The fast food restaurants are scrambling for market share, making changes to try and stay relevant.

Taco Bell has been making bold moves in menu, with increasingly odd variations on a taco. They opened up a breakfast menu. And now they’ve announced the rollout of a new concept of restaurant that will include beer and wine. The first of these “Taco Bell Cantina” restaurants will open in Chicago on September 22, 2015 and the next in San Francisco later this month.

What can we expect in the new restaurants?

Taco Bell Cantina restaurants will be the first and only Taco Bell restaurants to serve alcohol to customers who are of legal drinking age. The San Francisco restaurant will serve beer and wine only, while Wicker Park will serve beer, wine, sangria and twisted Freezes. Cantina restaurants will also feature a new tapas-style menu of shareable appetizers – including nachos and rolled tacos – during designated hours each evening, in addition to the full standard Taco Bell Menu.

I’ll be interested in seeing how soon we can expect to see these in Houston, or in Texas.