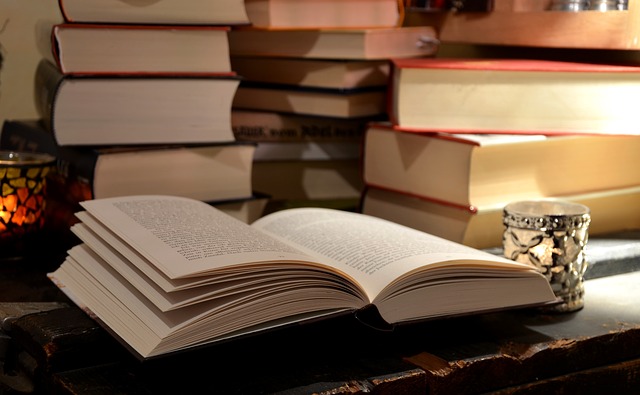 According to Wikipedia, García Márquez began as a journalist. He is best known for “One Hundred Years of Solitude” (1967) and “Love in the Time of Cholera” (1985), but he wrote many acclaimed non-fiction works and short stories. If you haven’t read at least “One Hundred Years of Solitude” you really need to add it to your reading list, it’s great.

Spanning more than half a century, García Márquez’s archive includes original manuscript material, predominantly in Spanish, for 10 books, from “One Hundred Years of Solitude” (1967) to “Love in the Time of Cholera” (1985) to “Memories of My Melancholy Whores” (2004); more than 2,000 pieces of correspondence, including letters from Carlos Fuentes and Graham Greene; drafts of his 1982 Nobel Prize acceptance speech; more than 40 photograph albums documenting all aspects of his life over nearly nine decades; the Smith Corona typewriters and computers on which he wrote some of the 20th century’s most beloved works; and scrapbooks meticulously documenting his career via news clippings from Latin America and around the world.

The García Márquez archives will be available once they are processed and cataloged.