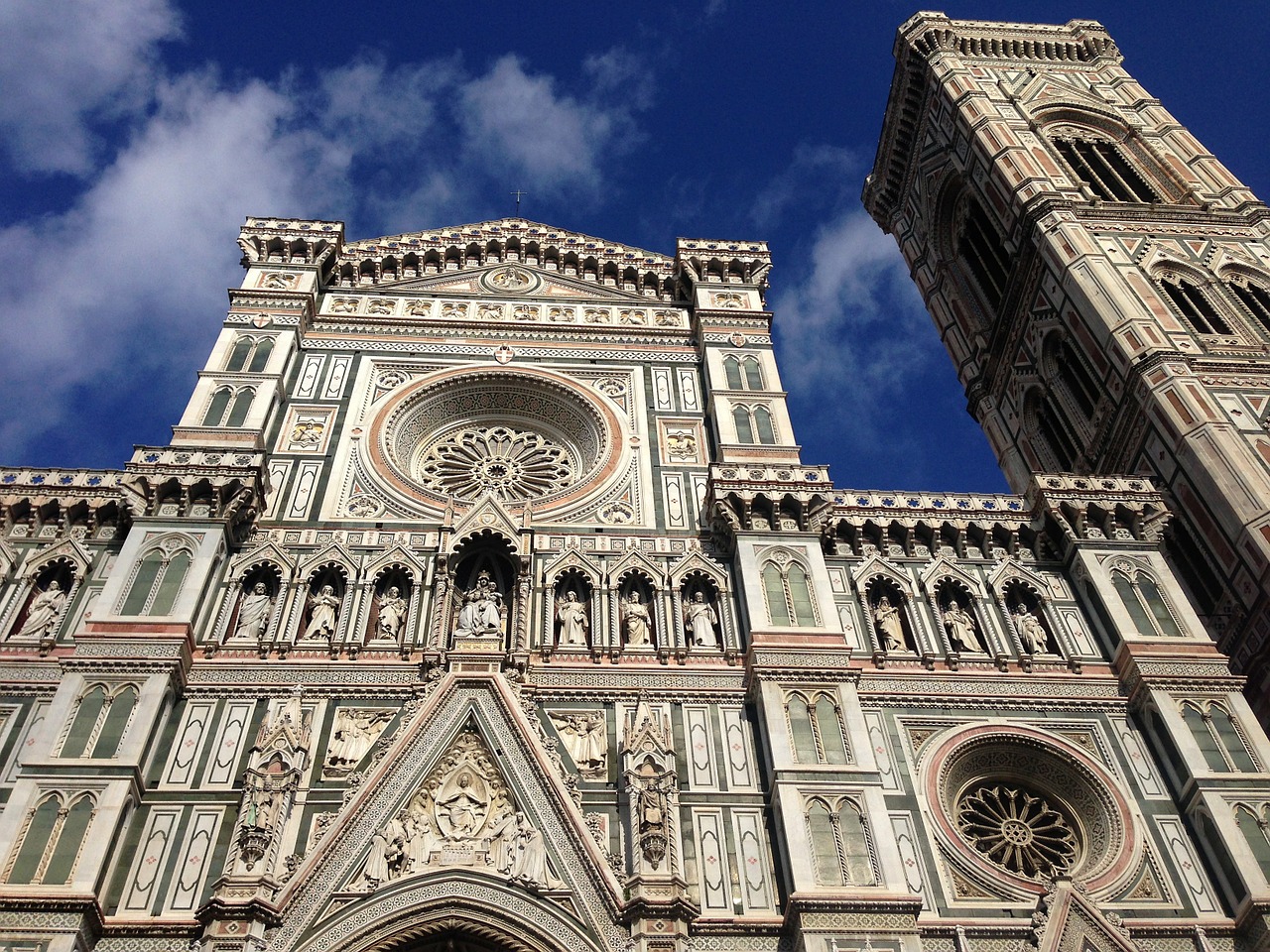 I am a bad Catholic. That’s not a statement of guilt, just one of fact. There really is no stretch of the imagination or creative license that’s going to make my once-a-year visit to Mass (sometimes twice) into something other than being a bad Catholic. And there are some years that I don’t even make that one visit.

I used to call myself a “non-practicing Catholic,” which really made my lack of devotion sound like more of a choice or a statement that it actually is. I am a Catholic who doesn’t attend Mass and also (but unrelated) disagrees with the Church on a number of things. So it’s more about lack of commitment or just plain old laziness than anything else.

So, it’s no great surprise to anyone that I didn’t go to get my ashes today. What does come as a surprise to people who know me, and my non-Mass-attending habits, is that I observe Lent. Every year. And I don’t cheat. Even in the years when I was calling myself a non-practicing Catholic I still observed Lent. In fact, one of the reasons I stopped using that oh-so-clever term was because I actually wasn’t non-practicing, what I was was just lazy about attending Mass.

Every year I make a small sacrifice for Lent.That means I give up something, usually a food product. This year (I think) I am giving up bread. Past years have included meat, Diet Coke, coffee, sweets, and other things. I have given up bread previously, and it’s not as easy as it should be.

This one act every year is, to me, my reaffirmation of the things my parents taught me as a child, my connection to the rituals we observed every week (attending Mass as a family), and my one act that says that while I might be a bad Catholic I am in fact still a Catholic.

Originally posted on March 5, 2014. Reposted because it’s still relevant (and, once again I didn’t get ashes today).