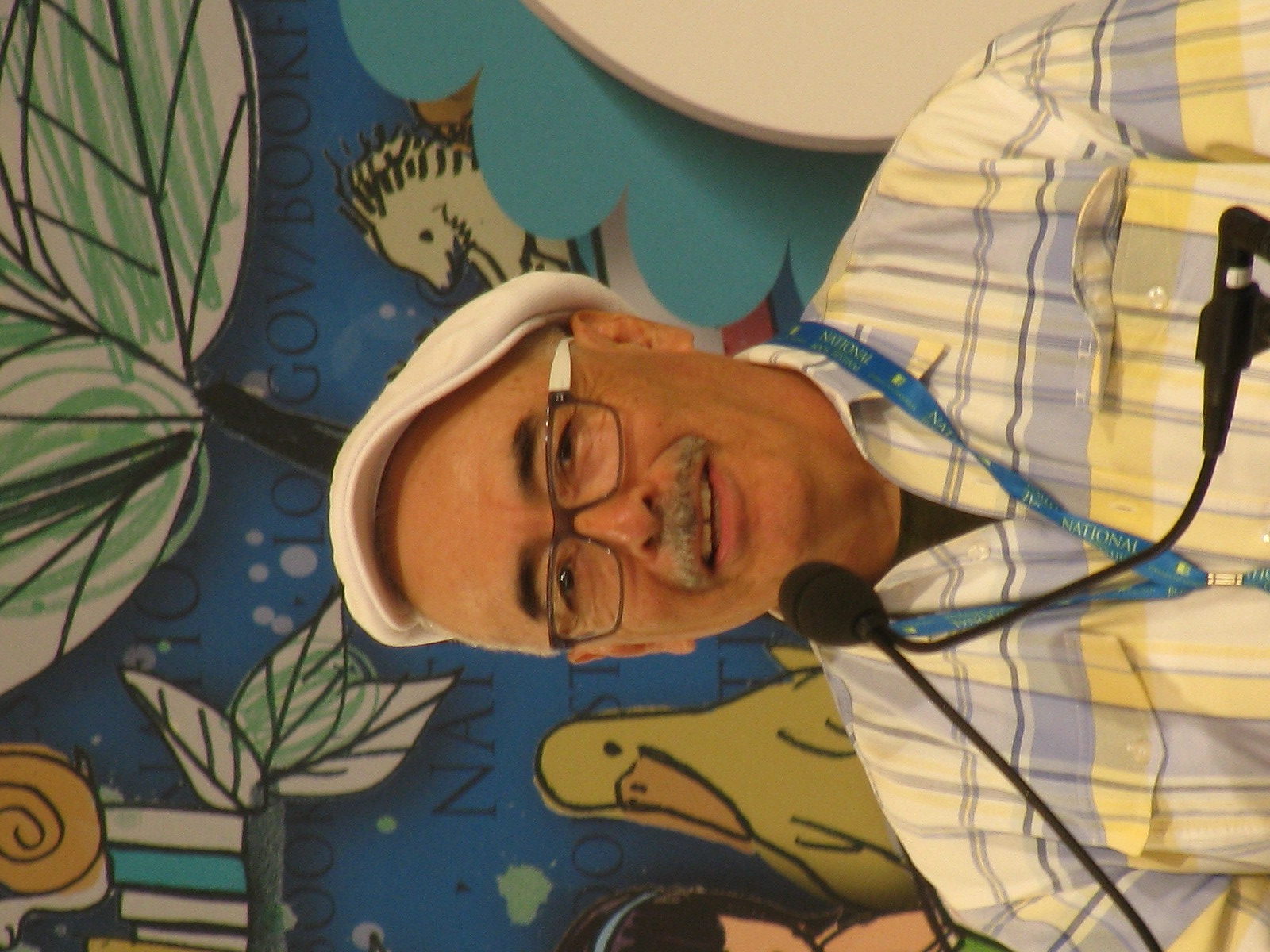 In the announcement of his appointment, Librarian of Congress James H. Billington says:

“I see in Herrera’s poems the work of an American original—work that takes the sublimity and largesse of “Leaves of Grass” and expands upon it,” Billington said. “His poems engage in a serious sense of play—in language and in image—that I feel gives them enduring power. I see how they champion voices, traditions and histories, as well as a cultural perspective, which is a vital part of our larger American identity.”

And Herrera himself says:

This is a mega-honor for me, for my family and my parents who came up north before and after the Mexican Revolution of 1910—the honor is bigger than me. I want to take everything I have in me, weave it, merge it with the beauty that is in the Library of Congress, all the resources, the guidance of the staff and departments, and launch it with the heart-shaped dreams of the people. It is a miracle of many of us coming together.”