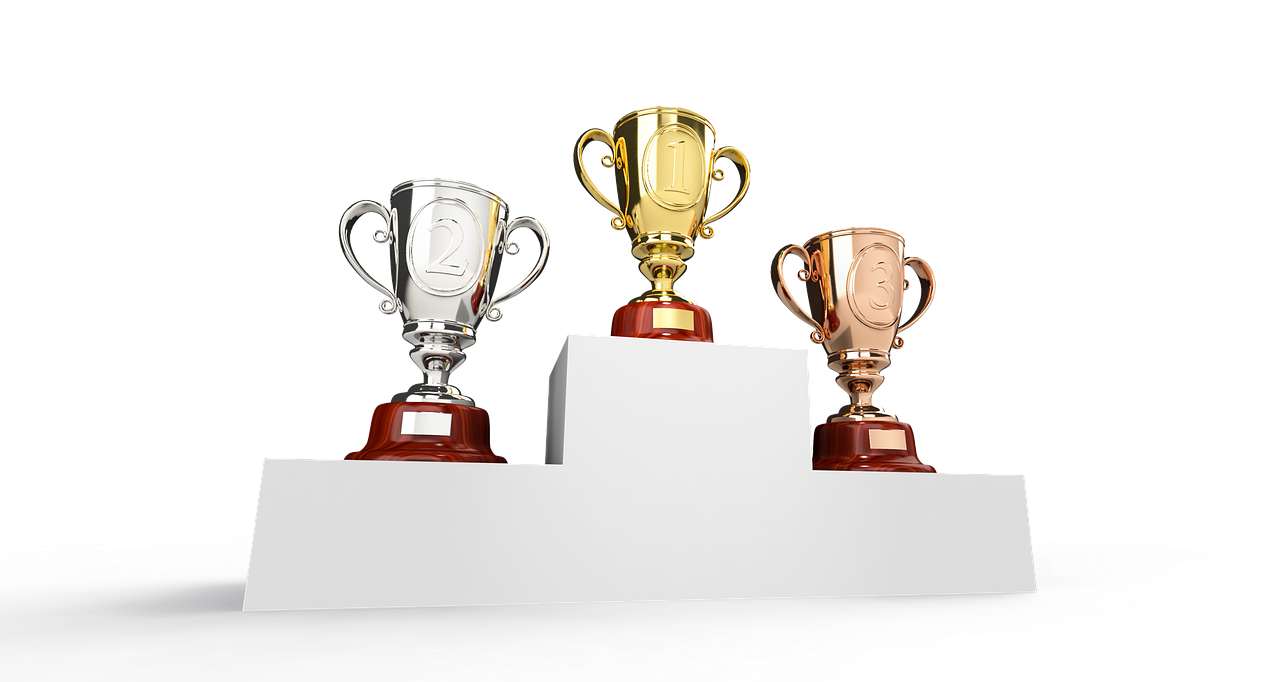 Mayor Sylvester Turner and the Mayor’s Hispanic Advisory Board are honoring five exemplary Houstonians in the Houston Hispanic community. The 2021 honorees are:

HTV is available on the following cable systems in the Houston area: Ana María Martínez is the recipient of the 2021 Mayor’s Hispanic Arts in the Community Award.

Born in San Juan, Puerto Rico, she is a Grammy Award-winning soprano with 24 albums and an international career that spans the world’s most prestigious opera houses and concert halls. Ana María received her bachelor’s and a master’s from the Julliard School and has performed at The White House and HSBC Arena in Rio De Janeiro for the World Cup Celebration.  She made her debut with the Los Angeles Philharmonic at the Hollywood Bowl and participated in the inaugural performance at the Dubai Opera House.  Ana María became the first ever Artistic Advisor for the Houston Grand Opera and was recently designated Artist in Residence at Rice University’s Shepherd School of Music where she will offer guidance to students and young singers through master classes, individualized coaching and career counseling and assist students with their role preparations in the opera department. Dr. Cecilia Ballí is the recipient of the 2021 Mayor’s Hispanic Heritage Education in the Community Award.

She is a native of Brownsville, Texas and the daughter of former migrant farmworkers who have deep roots on the Texas-Mexico border. Dr. Ballí attended Stanford University for her undergraduate studies and completed her doctoral studies in the cultural anthropology program at Rice University. In 2000, Dr. Cecilia Ballí became the first Hispanic writer-at-large for Texas Monthly Magazine. In 2008, she became an assistant professor for the anthropology department at the University of Texas at Austin and traveled to the U.S.-Mexico border to conduct extensive ethnographic research on the Secure Fence. While on the border, Dr. Ballí researched the sexual killings of women in Ciudad Juarez and embedded herself in Nuevo Laredo to report on the Sinola and Gulf drug cartels’ warring.  In 2018, she founded the communications strategy firm Culture Concepts LLC, where she works to provide ethnographic research, storytelling and strategic analysis on projects related to U.S. Latinos and the U.S.-Mexican border. He received a master’s in liberal arts from the University of St. Thomas, a master’s in education management from the University of Houston Clear Lake and a Ph.D. in educational leadership and policy studies from the University of Houston. While in college, Dr. Lira was the founder and first president of the Mexican American Student Organization of St. Thomas, now known as the Hispanic Student Organization.  As a former Houston ISD school board trustee, he provided support for parents from over 30 schools and continues to present to over 150 new teachers at the University of Houston School of Education twice a year, at no cost. Dr. Lira and his wife, Maria Lira, have donated to several causes and have rendered aid to Houstonians following extreme weather events. They are also involved with the non-profit organization, Texas Organizing Project, to support causes of criminal justice reform, immigrant rights, housing, and improved wages. Dr. Lira has served on various committees and boards, including El Zocalo – The Alley Theatre and Bikes 4 Excellence, among others. As an active member of his parish, Queen of Peace Catholic Church, he is a founding member of the Catholic youth group, Encuentros de Promocion Juvenil (“Encounters Promoting Youths”) and Timonel Foundation, which aims to lessen the financial burden of Houston’s Spanish speaking Catholic young adults. Born and raised in Mexico, Luis came to the United States 16 years ago and is now the president of the organization named System for Education Empowerment and Success (SEDES). Founded in 2008, SEDES has provided college and career readiness programs, awareness interventions for adolescents, educational and job skills training courses and more. In 2020, amid the health pandemic, SEDES continued to provide online educational programs, and delivered approximately 10,000 instructional hours and 4,244 volunteer hours.  Luis Angel has received numerous awards and recognition, including the 2018 Mayor’s Leadership Literacy Award. He also serves on the Harris County Health System board, the Gulfgate Health Center Advisory Board, the Harris County Juvenile Advisory Board, Super Neighborhood no. 51 and was a former Houston Independent School District Superintendent’s Public Engagement Committee member. David Dzul is the recipient of the 2021 Mayor’s Hispanic Heritage Youth Activist Award.

David attends Michael E. DeBakey High School for Health Professionals where he serves as the co-president and co-founder of DeBakey Civics, an organization focused on providing its members with the tools and real-world experience to become leaders in their communities. During his fellowship as a Youth Organizer with Mi Familia Vota, David led the charge as head researcher for educational senate and house bills in Texas’ 87th Legislative Session. Amongst several other duties, he has aided in many other campaigns, including with Mi Familia Vota’s voter registration drives, Census outreach and more. David also currently participates in the Rice University Youth Civic Engagement Research and Advocacy Internship, Harvard International Socioeconomic Laboratory Fellowship, and is a member of the Mayor’s Youth Council, as well as other clubs at his high school.