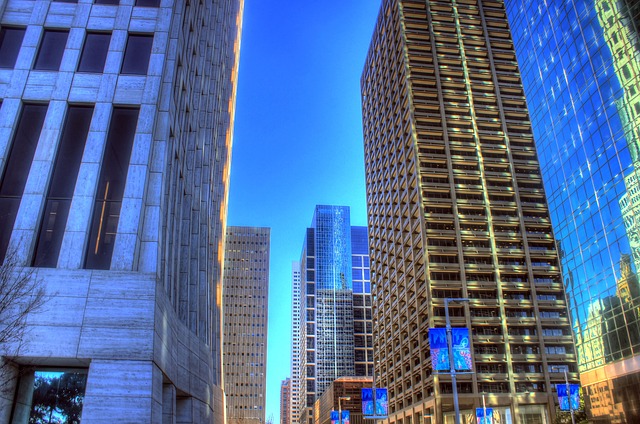 It’s no surprise that Houston is growing by leaps and bounds, that the Hispanic population in the city is growing at a faster rate than the rest of the population, and that the city is doing well economically (in comparison to the rest of the country). At least, it’s no surprise for Houstonians. A recent article in CultureMap (based on Lawnstarter data) confirms these facts.

And, yes, Houston is expected to surpass Chicago to become the third largest city in the country (finally!!).

Read the CultureMap article for more info on the changes in demographics and the booming economy.

Source: What Houston will look like in 2020: Bigger, more Hispanic and surprising new epicenter | Culturemap