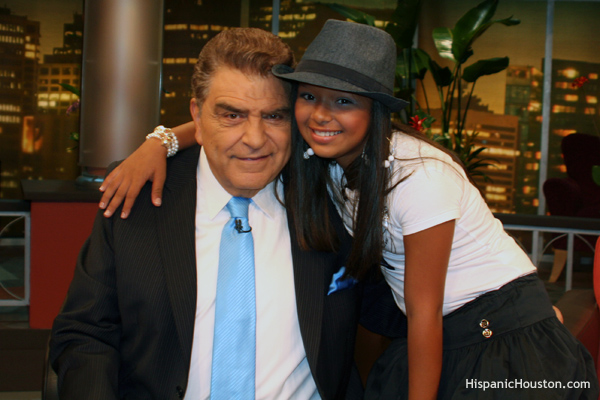 For thousands of Hispanic families in the US and Latin America, Don Francisco is a household name and Sábado Gigante is a weekly tradition. The show has been running since 1962, when Don Francisco began it in Chile. In 1986, the show began to be produced by Univision from Miami, Florida, with the slightly different name of Sábado Gigante, which is when it became better known to Hispanics in the US. I’m not certain it’s the longest running show on TV, but it has to be one of the longest running in the world.

The celebrated Sábado Gigante host will be retiring in September, according to news reports. At this time it’s unclear (from reports) whether the show is going to be cancelled or not.

Don Francisco was born to German Jewish immigrants who fled to Chile to escape Nazi persecution. While best-known by his stage name, Don Francisco, he was born as Mario Luis Kreutzberger Blumenfeld. I recently got to meet him at Hispanicize 2015, where he addressed hundreds of Hispanic communicators and influencers. Honestly, he had the longest line at the conference for people who wanted to take his picture. It was great! No, I didn’t take a photo with him, I don’t stand in line for anything but autographs on books.