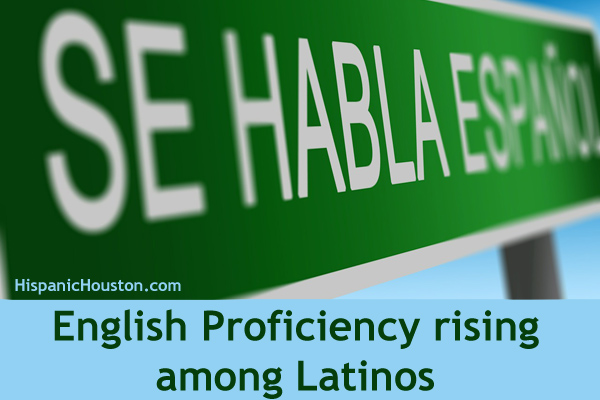 You can view the full report (PDF) from Pew.