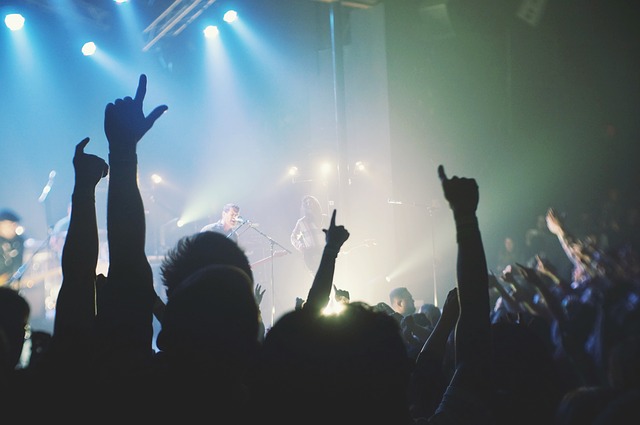 Forbes Magazine recently released their list of “The World’s Highest-Paid Musicians Of 2015” and the only Latino who made it onto the list was Bruno Mars. The singer formerly known as Peter Gene Hernandez (his “real” name) made a reported $40 million last year, which earned him the No. 20 spot on the list.

For those of you wondering about JLo, the Houston Chronicle reports that Jennifer Lopez just missed the cutoff to be included, with an income of $28.5 million for the last year.

Who made the No. 1 spot? The world’s highest-paid musician is Katy Perry, pulling in $135 million over the last year.

Other people on the list included, amazingly enough, Garth Brooks at No. 3 with $90 million earned over the last year. Taylor Swift came in at No. 4 with $80 million. And Houston native Beyonce made $54.5 million last year, bringing her in at No. 14 on the list.

About Bruno Mars: Bruno Mars was born as Peter Gene Hernandez in 1985, in Hawaii. His father is half Puerto Rican and half Jewish (from Hungary and Ukraine), and is originally from Brooklyn, New York. Mars’ mother immigrated to Hawaii from the Philippines as a child. His parents met while performing in a show, where his mother was a hula dancer and his father played percussion. According to Wikipedia, at the age of two, he was nicknamed “Bruno” by his father, because of his resemblance to legendary professional wrestler Bruno Sammartino. (There’s an interesting article about why he chose to change his Hispanic surname.)