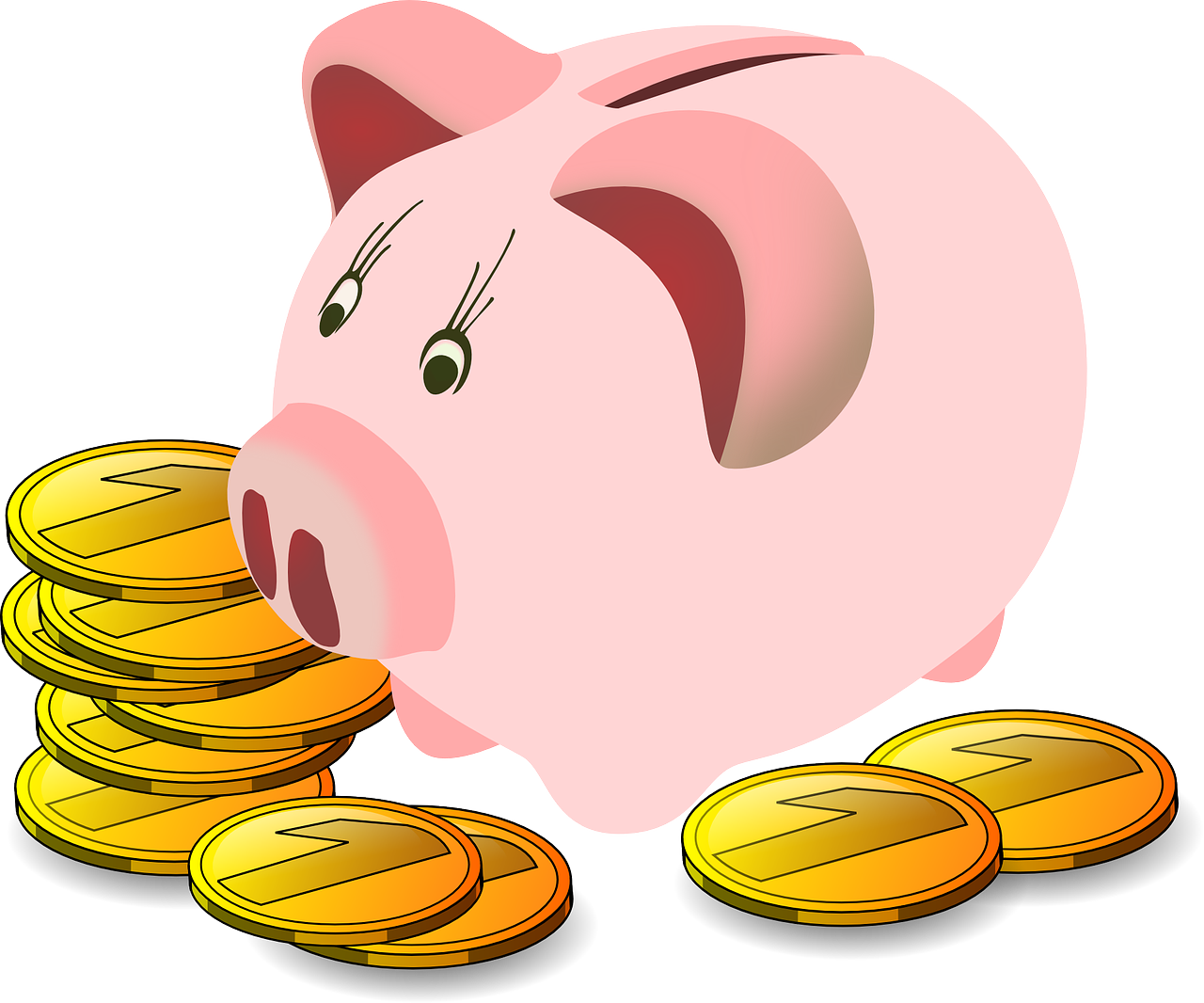 I recently discussed the topic of personal finance on The Little Radio Show. This was prompted by reading an article that gives the startling statistic that 50% of Americans are living on the brink of financial disaster, according to a recent Federal Reserve study.

This used to be me. I was one of those people who couldn’t pay for fixing my car or getting sick. Literally, if my car broke down I had to juggle bills or pay with with an ever-full credit card.

I realized that I had to change the way I approached money. I had to learn a better way to do this.

A few years ago many of the top “experts” were all about the austerity as a measure of getting control of your finances. If you’re not familiar with that term, it means to cut down on what you buy. Spend less so you can have more available for the essentials. And you achieve this by removing anything that’s not essential for your survival. This includes things like entertainment, eating out, and anything else that might be “extra.”

I’m not sure if that’s still the case. (Since starting my business I haven’t been watching TV as much as I used to. ) But I had heard that there was a slight shift to include “make more money” as an approach.

I embraced austerity as a way to re-invent my personal finances. And the first move was to live on cash. I cut up all my credit cards and simply stopped using them. That was a lot harder than I thought it would be.

The next thing I did was figure out where I was actually spending my money. (And maybe I should have done this first.) I took a small notebook and wrote down every single cent I spent. This included micro-purchases like downloads and vending machines.

What I figured out was that I was wasting a lot of money on entertainment and eating out. I live in Houston, where we (reportedly) eat out more than 50% of our lunches and dinners. We frequently top the nation for the city where the residents eat out the most. (And I’m not surprised.) But the iTunes MP3s and Amazon Kindle purchases were what really surprised me. I had no idea I was spending so much money on that.

The next thing was to save up an emergency fund. I saved enough money to cover a minor emergency, such as the car repair I’d just endured.

My next step was to pay off my debt, starting with the smallest and working my way up to the biggest. I’m not going to lie — this took years. But I did pay off all my credit cards and, in the process, improved my credit score.

The last thing I did was build a six-month emergency fund. And that was the last step to feeling like I was financially secure.

Now I’m realizing that I need to learn how to invest my money, prepare for retirement. And thus, my financial journey may be beginning again.

What’s been your biggest financial challenge?