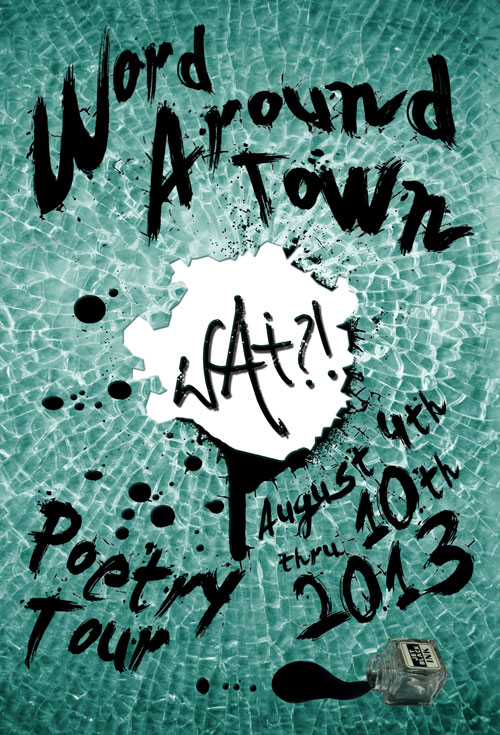 The Word Around Town Poetry Tour is an annual week-long poetry marathon held in Houston at a different venue each night of the week.

The Word Around Town Poetry Tour has performed at a myriad of venues and event spaces friendly to poetry and the arts.  The list of previous performance locations includes notable community centers like MECA (Multicultural Education and Counseling Through the Arts), Talento Bilingüe de Houston and Project Row Houses, art spaces like Aerosol Warfare and The Artery, as well as open mic staples such as Taft Street Coffee, Bohemeo’s and notsuoH.

MISSION, KS — November 29, 2022 — (NOTICIAS NEWSWIRE) — Food, drinks, gifts and time with family make the holidays a merry occasion for people across the country. However, all that celebrating can sometimes become a distraction from maintaining heart health. In fact, the joys of the season can become marred for many as research …
View More