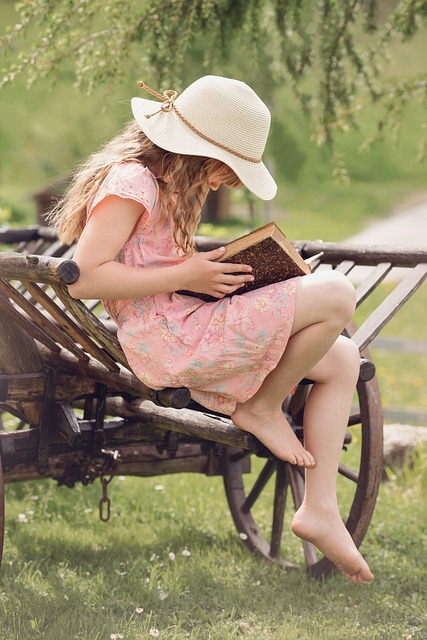 My favorite book of all time is Jane Austen’s “Pride and Prejudice,” so I was more than a little appalled when I first heard of the book “Pride and Prejudice and Zombies.” It was a surprise hit that started out as something of a joke (I think) a few years ago and became a book that ended up on The New York Times bestseller list.

I refused to read it.
And, of course, they made it into a movie.

Notable among the names associated with the movie is Lily James, Cinderella hersle, Matt Smith, a.k.a. the eleventh Doctor Who, and Lena Headey, the Queen Regent herself from HBO’s “Game of Thrones.”

I’m sharing the trailer because it looks interesting. And (I’m almost embarrassed to admit) I’m actually considering going out and reading the book.

I’ll wait for a while and see if the impulses passes … and watch the trailer again.