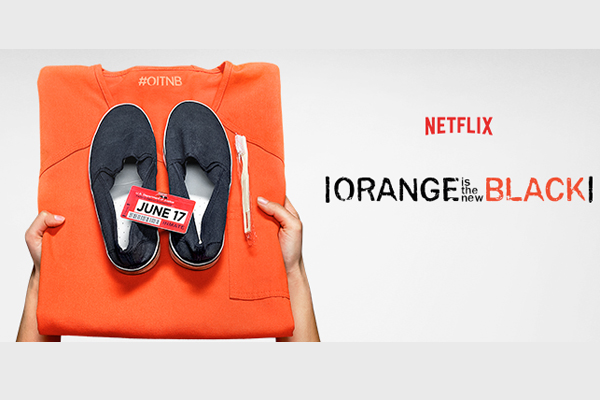 I’m not going to bore you with the background on what “Orange is the New Black” is (i.e., that it’s a Netflix original series that’s pretty much broken all the records). I cover the background and importance of the show in a previous. The important part is that they’ve finally announced the date for the release of Season 4: Friday, June 17, 2016.

In the meantime, here’s the (uninspired) trailer for Season 4. Let’s hope a better one is on its way.