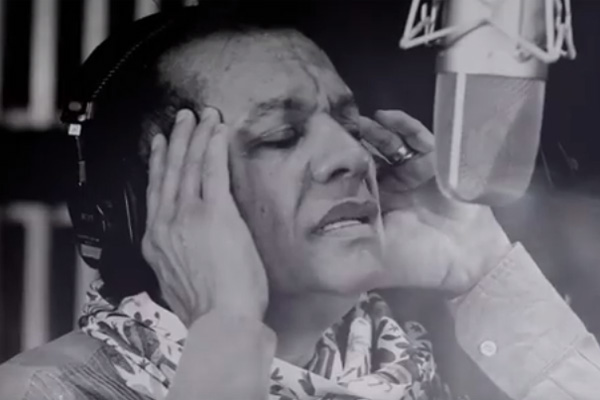 Juan Gabriel’s new album “Los Dúo” won’t be released until February 10, 2015, but the first single was made available recently. It’s a remake of one of his most popular and best-loved songs, “Querida,” featuring singer Juanes. The song was originally released in 1984 and is already available as a digital download.

The new album is already receiving nominations for awards and is expected to top the charts in sales and popularity. Check out the first taste of what we’ll all get to enjoy later this month. Juanes is an excellent addition to the rendition of the song. However, no one can really carry off as good a version as the original.